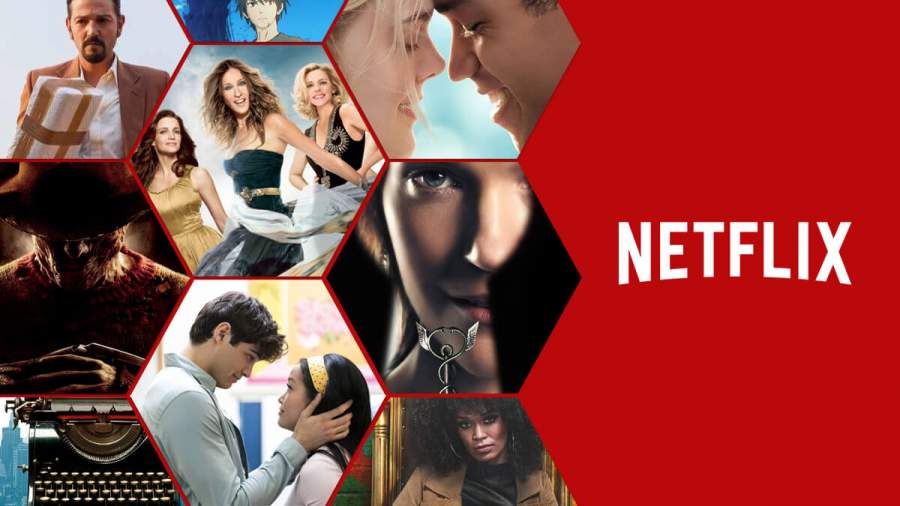 Are you spending lots of time watching Netflix TV shows and films during these quarantine months? Then you will get overjoyed to hear this news. There are still more movies and shows added in Netflix for you to enjoy this June. Some of the old shows and movies are also part of the list. There will be no shortage of movies and shows because there are many. You can re-watch the movies you watched in your childhood this month. Have a look at the excellent list of TV shows and Flims.

1. The Last Days of American Crime

This movie will premiere on Netflix on June 5. The criminal Edgar Ramirez creates a team for a heist. Then at the same time, there is an announcement from the government that makes the possibility of committing crime non-existent. So the protagonist will try to take a risk and plan one last heist.

This popular television show will premiere on June 12. This is the show about dating. This reality show about relationships is really interesting. In each episode, a single person will get ready to go on five blind dates. The people belong to different sexual orientations and races. So do not miss this dating show which is one of the best shows on Netflix.

This sci-fi show will premiere on June 27.  It is getting renewed for a third and the final season of the series. The main character Jonah enters the new world. But some people are behind stuck in the loop. The loop is not only damaging the time but space as well. You can try watching the old seasons of the show to understand the new season.

This comedy show will stream on Netflix from June 23. The host is one of the greatest comedians in the world. Get ready for he will make a joke on everything. The show is special from New Orleans, Louisiana. You will surely enjoy the show if you are getting bored during this quarantine time.

Season five of the show is one of the upcoming series on Netflix this June. This show will show the importance of loving ourselves first to achieve in life. If you need a boost then this show will help you to realize how special you really are. So do not miss it. This will premiere on June 12.

The Woods is a British miniseries. It is about the acts of a criminal prosecutor who gets a detail about the case that happened twenty-five years ago. It is about the murder of his sister. There are many twists and turns in the show. The past is violent so the protagonist tries to find out the mystery behind the crime without losing his mind. It will premiere on June 19.

7. The Floor is Lava

The Floor is Lava mimics the childhood game we all played. The people participating in it will go through many obstacles to win the game. The floor will contain hot liquid so they have to surely avoid it. If you like to watch an excellent game show, then this is the one. 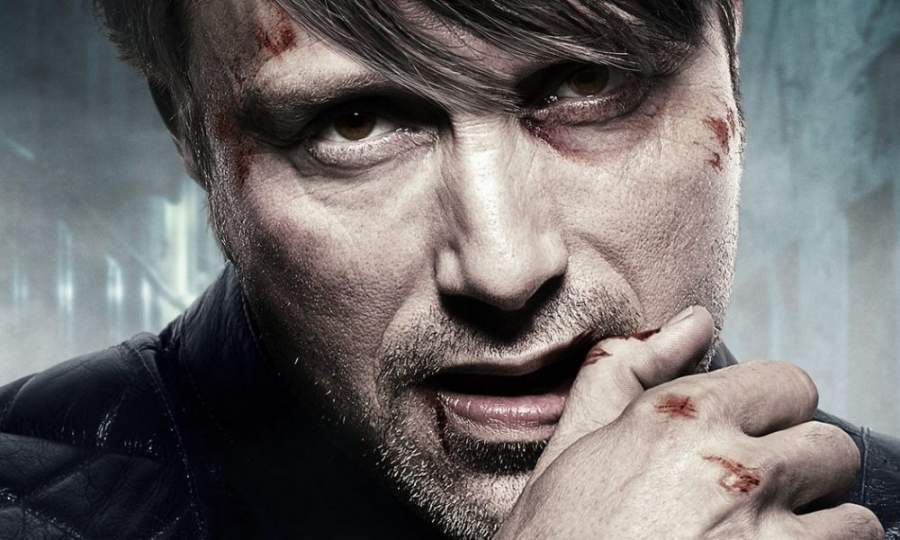 Get ready to see more of the cannibal Hannibal. This show based on the movie Silence of the Lambs. It is about the younger cannibal doctor hunted by FBI profiler Jack Graham. As the two are excellent in their respective fields we do not know who to root for. But do not miss the dangerous events that will unfold. It will premiere on June 5.

This is the film about four Vietnam vets. They return to the country in search of the squad leader. It is a war film but the veterans who want to find a treasure. It is about the history of America with race relations. The film has great cast so do not miss it. The show will premiere on June 12 on Netflix.

The Pride and Prejudice movie 2005 starring Keira Knightly and Mathew Mcfayden will steal your heart. It is a refreshingly new look on the Jane Austen Novel. You will fall in love with the characters and the period. Know about marriage, love, and relationships by watching the movie. If you are looking for old school romance, then this is the one for you. The movie will premiere on June 30 on Netflix.

This classic horror and mystery film will make you sit on the edge of your seats. Though this movie got lots of negative criticism because of its vulgarity back then today it has lots of fan following. There is going to be a remake of the movie on Netflix. So be ready to see the modern adaptation of the classic movie.

Netflix streaming service is offering you lots of amazing new as well as old TV shows and movies. You can have a fun-filled of June month by watching this content on Netflix.