112 ft. Tall Lord Shiva Statue Made It To The Guinness Book of World Records 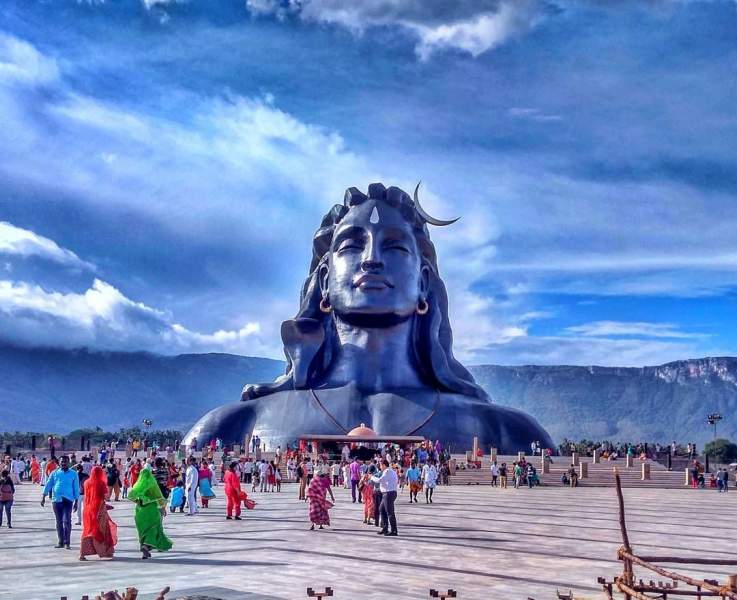 Yes, it did make it to The Guinness Book of World Records.

Another interesting fact is that the Isha Foundation has big plans further. The foundation plans to set up three more similar statues, with utmost similar height across the country.

You can also read: Finally, Savitribai Phule, The Original ‘Beti Bachao’ Icon Gets A Statue in Punjab