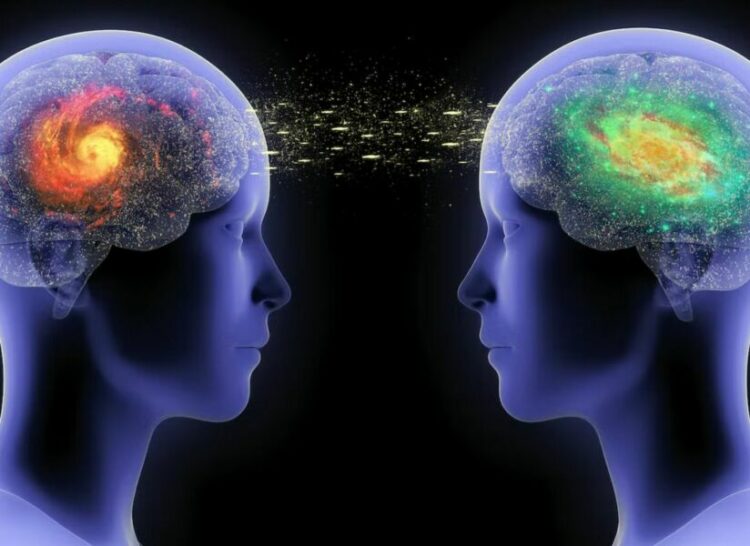 When it comes to scientific knowledge, many of us are woefully behind the most up-to-date research that is going on, often right at our doorsteps. For those who don’t take an interest in chemistry, biology, or physics at school, there is no real reason to carry on having a thorough understanding of the scientific process or to consider what might be going on in the labs at your local university and to what end.

Outside of a few elements of the periodic table, the names of a few laboratory tools, and the basic understanding of human, animal, and plant biology (the mitochondria is the powerhouse of the cell!), not many people can speak with much knowledge on the topics of research, the scientific process, or the make-up of the natural and synthetic worlds which surround us every day.

Here are three interesting and important scientific terms you should know for those who are curious to learn more about the basics of scientific research and the process of knowledge production.

A xenograft is a practice of attaching tissue or an organ from a member of one species to the member of another. This means attaching a piece of one animal to another animal entirely: so rather than putting a skin graft from one rat onto another rat, a researcher may attach a skin graft from a rat onto a rabbit or the other way around. Similarly, it is how certain animal grafts are being trialed in innovative lifesaving human surgeries.

This is a word you have likely heard in a sci-fi context: a quantum leap, or the quantum realm, for example, are terms often used by futuristic space captains and superheroes on different planets in some of our favorite films, tv shows, and books. However, this is a genuine scientific term that is very often used in modern research.

So what does it mean? It technically refers to the smallest indivisible unit of energy. That is, the thing that we get to once we have broken apart energy as many times as we can. At that level of tiny, things get remarkably strange and unrecognizable, at least where scientists are concerned, making it such an important term for researchers in labs aiming to understand the world.

This is a word many people think they know already: it is often used colloquially and seldom correctly. Simply, meta- is a prefix that refers to a change in position or a shift in meaning. Metastasis, metamorphosis, etc.; these are terms scientists use to track specific changes in substances, processes, reactions, and biological beings. The prefix is often used in scientific research to point to specific micro-level changes or ways that are hard to document concretely or broad in nature.

Learning a bit more about scientific language could benefit all of us. After all, this research makes up the world we know to be around us! Starting simple is a great way to feel connected to this crucial realm.

The Future is Here: 5 Most Common Uses of AI in Our Everyday Lives