4 of the Latest Trends in Solar Power 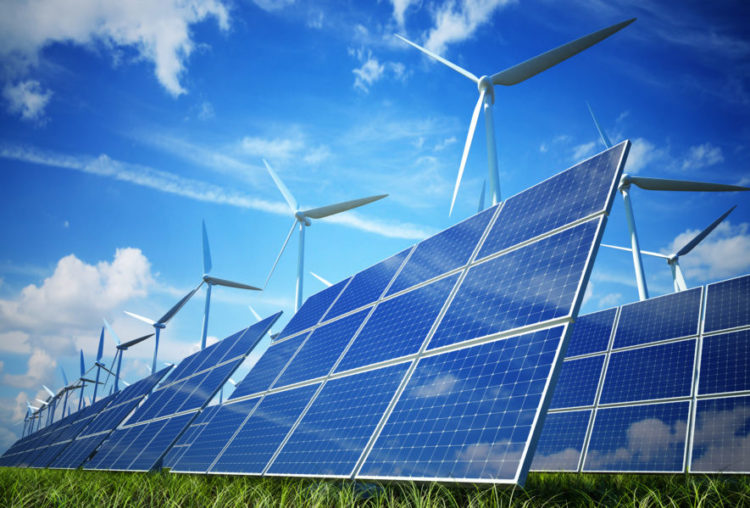 In an uncertain world, more and more people are searching for ways to become self-sufficient, including turning to renewable energy sources. Solar power is by far the most common option for energy independence and has been on the rise for several years now. However, like any individual industry, the solar industry also has its own trends, which often change. If you’re looking to learn more about solar before you switch to renewable energy,

Here’s what you need to know about the latest trends in solar power.

Installing your own rooftop solar power system isn’t an option for everyone. For one thing, not everybody has a roof that they own. Some people simply don’t have a roof that’s conducive to installing solar panels or just might not have the budget to invest in the high upfront costs of solar equipment. You might live in an apartment or rent your home. Or, you might be prohibited from adding panels to your roof due to an HOA.

For these reasons, community solar power has become a popular trend in recent years. These “solar gardens,” as they’re sometimes called, are like city solar farms but on a smaller scale. Solar arrays are built within a community, and individuals can opt into the solar garden. The exact billing method for this can vary by city, so do some research to find out how it works in your area. However, it typically happens in 1 of 2 ways:

Community solar allows many people who don’t have their own rooftop systems to take advantage of lower energy costs by essentially “buying” a portion of the solar energy produced by the community solar garden. With homeownership declining as housing prices soar, it’s an excellent way to let everyone enjoy renewable energy.

Another major trend within the solar industry is the addition of solar power storage to solar systems. While solar batteries are essential to off-grid systems, most solar systems being installed today are grid-tied. So, why the rise in solar storage? Simply put, solar users are starting to realize how much more functionality they get from their systems when they have a battery backup. That, plus the dropping costs of solar batteries, has led solar power storage to be the fastest-growing aspect of the solar industry in the last few years.

Many manufacturers have entered the market, focusing solely on producing high-quality, efficient solar batteries. This has led to an increase in efficiency and depth of discharge and the creation of many sleek, space-saving battery storage systems.

Speaking of efficiency, solar panels have seen a pretty drastic boost in efficiency in the last year as well. Last year, the average panel’s efficiency jumped from about 15% to over 20% in most models. That might seem like a small increase, but keep in mind that these panels are designed to last for decades.

So, that 5% increase in efficiency can drastically improve your ROI; ultimately, you’ll earn back your upfront investment on that equipment in 1.5 years less than you would with a less efficient solar panel. That’s good news for anyone looking to jump on the solar train and install a new system.

It’s important to carefully calculate your energy consumption so you can ensure that you’re sizing your solar power system appropriately. However, it’s becoming more common these days to “round up” those sizing calculations and build an oversized solar power system. While this costs more upfront, it can, ultimately, allow you to achieve greater energy independence. You’re much less likely to exceed your solar production during periods of low energy production if you have a larger system.

Additionally, as households become more and more digitized, you’ll likely increase your energy usage over the years; it’s important to plan for increased energy consumption since your solar power system is intended to be a long-term investment. In the end, it’s better to oversize than to undersize. While trends can change in any industry, it’s unlikely that the popularity of solar power is going to disappear any time soon.

With equipment becoming more efficient and affordable, there’s little reason to believe that a more viable renewable energy source will be available soon. So, if you’re looking to achieve energy independence, look for a solar energy equipment supplier and start building your system—and don’t forget the solar batteries!

Also read: 3 Tips on Choosing Solar Panels for Your Home