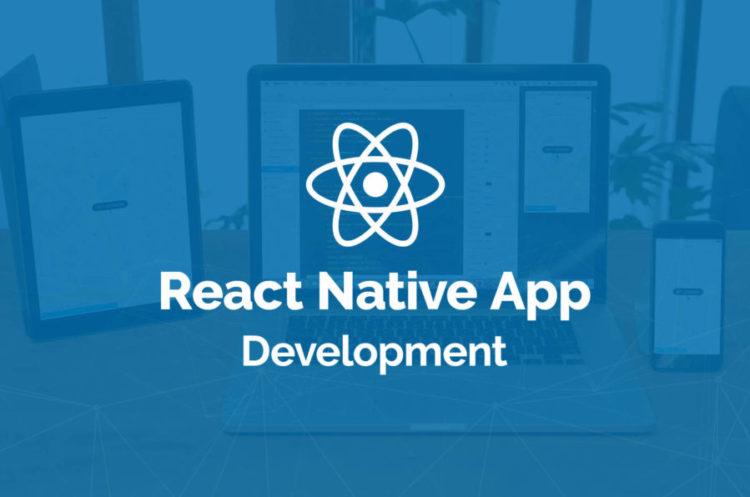 In this specific article, you will learn about the benefits and disadvantages of using React Native in the development stage.

Highlight on the React Native Benefits

The performance is enhanced because it always uses the different threads from the UI and the native API. Also, there are alternatives, but the performance level won’t be the same as that of React Native.

2. A large community of the developers

React Native serves as the open-source JavaScript platform where every React Native App developer is free to contribute to the framework as it is easily accessible to all the developers. That said, it always ensures the full advantage of community-driven technology.

Even if the developer gets stuck somewhere while developing the app, they are free to take the help of the community members who will guide them in this path.

Also, it will be easy to receive feedback and reviews on the same. Better communication with the community members is one of the positive sides of React Native App introduced by Facebook.

3. Speeding up the development process

The major advantage of the react-native is that it has the opportunity to create the applications for the two platforms using one code. So, you can better rest assured that there won’t be any more wastage of time whenever it comes to working on the given function or the update.

It’s worth mentioning that the community support on React Native has been extensible over the years and will give you the availability of the React Native UI library there itself. And so, you don’t have to install the additional React Native libraries.

4. Lowered cost of the app development

The common source code will allow you to build the app with one development team familiar with JavaScript. With that, you can rest assured about cutting down the development cost. Contrary to native development, you can also ensure involving a small group of people for the project.

Having one team will ensure better collaboration, and it can also ensure protection from the risks. Whenever it comes to the development of different types of apps, sometimes it happens that the developers can’t switch between the platforms in their native languages.

5. The extended support by the external tools

React Native application development process isn’t based on writing the code but also on the effective implementation of tasks like building, testing the application with the utilization of the automated test, releasing the application to the store, and investigating and fixing the bugs. For such repetitive tasks, there is a need to focus on the addition of new functionalities.

The external tool’s usage supports the development of the mobile applications on React Native. The strategy ensures conducting The Automatic testing building as well as releasing the new version of the application. The React Native with typescript platforms is also dedicated to collecting and displaying the bug report that provides the necessary information for the repair.

Highlight on the disadvantages of React Native

The readymade components are one of the most prominent advantages. However, the problem is only a few of them are there to support the needs of the developers. Although it is a new development framework and several ready-made components have been increasing, at the moment, the collection is quite small.

The performance standard of React Native is incredible when it comes to the development of small apps. Whenever you are looking for advanced functionality, the performance will decrease compared to the other apps creating platforms.

You will always have to look for the third-party components libraries that will give you specific information regarding how to maintain the quality of reliability as the libraries on React Native are not created by the official developers. There may be chances that there are bugs and glitches.

You will have to spend a considerable amount of time correcting them, or sometimes you may also have to write the code from scratch. So, there may be a chance that the quality is degrading.

React-native has been using JavaScript, Java, Objective C, C++, which makes debugging bugs more difficult. It may also require the basic knowledge of the native language of the platform. So, in this regard, it can be said that React Native constantly communicates between the native environment and the thread.

React Native community, as well as the developers, have already enabled the integration with Flipper.

4. Testing turns out to be challenging

One of the major disadvantages of choosing React Native is that cross-platform technology has introduced two new potential error groups. The first is related to highlighting how the application is communicating with the native components.

Also, there are chances of causing errors on every platform. React Native works on the principle of translating the JavaScript components into the native equivalent and giving the ability to communicate freely. There may be bugs that will be causing problems during the development. Also, the second group of errors occurs only in the cross-platform solutions related to the common source code.

Facebook framework development team identified these React Native performance issues, and since then, it has been conducting ongoing work that fixes this. There is a need for better accuracy and testing of the Android platform.

How to craft a mobile application leveraging React Native?

Step-by-step procedures to create a successful application are as follows:

1. Write Down Your High-level Idea. be unique to be successful.

3. gather the Feedback from Customers

4. Create an App Landing Page that can guarantee reliability and toughen your brand.

6. Now, come to the stage of creating the app. Ensure you know the basics of JavaScript and set up your environment.

7. Ensure the implementation of the Analytics Dashboard

React Native serves with a great framework for everything in a simple and fast way. You can build apps easily without undergoing the complex stages. But the rate at which the community is growing everything isn’t in full control.

React Native has been allowing the developers to discuss with the large community. But there are also some shortcomings so that developers might find it difficult to develop apps using the JavaScript toolkit. Also, React Native is not very powerful from a security point of view.

Also read: Looking for Website Development? Things You Should Consider

Blockchain Technology in The Oil and Gas Industry

Apple iMac Pro i7 4k: What Makes It A Fantastic Desktop Computer