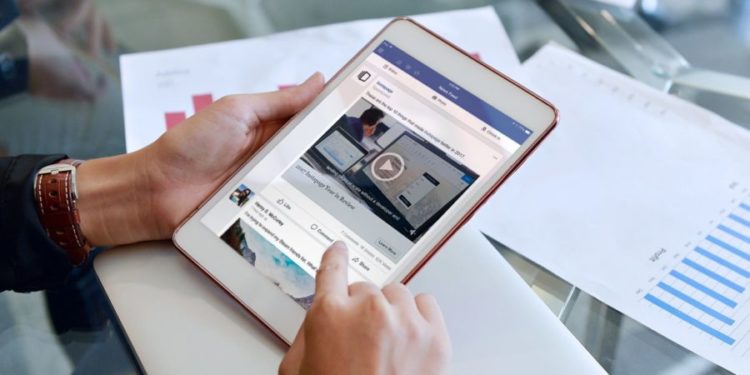 Nowadays almost every person is active on social media. One of the most popular social media platforms among people is Facebook. A lot of information is being posted on the Facebook platform and even many people use this platform to stay in touch with their family and friends. Sometimes, the videos uploaded by people can go viral because of many reasons.

So, it is better to get the video downloader for Facebook, to download all the videos that go viral on this platform.

The Facebook videos news went viral when the video of an Indonesian man named Khoirul Anam created a buzz on social media by marrying rice cookers. In the video, the man was well dressed in a fancy wedding outfit. He carried a rice cooker in one hand which was also decorated.

Photos went viral when the rice cooker was sitting aside. Even one picture showed that the man was kissing the cooker. After collecting thousands of likes, shares, and comments on the Facebook post. Anam gave divorce to the rice cooker by posting on Facebook.

2. The easiest way to make pasta

As we all know. Every person loves pasta. But it is not very easy to cook pasta in a way that everyone likes. But a woman named Lisa shared a very quick recipe of spaghetti on Facebook. This video went viral for all the wrong reasons and has more than 24 million views and 12k comments on the post. The hack of making pasta got quite high attention among the people.

It is one of the hilarious videos that will surely give a smile on your face. In this video, a seagull was stealing food from the store which amused all their viewers. The video was shot outside the store as the seagull went inside the store with all the other people entering the store and there is used to pick up a pack of chips and come out.

4. The dog was fed an invisible treat

A cute dog was very angry with his owner when the person kept on feeding with an invisible treat. This is one of the trends that was started by every person to just see the reaction of their dog on the invisible treats. It is one of the most viewed videos on Facebook and got a huge buzz all around the world.

5. Nurse in Italy proposes to his girlfriends

A most viewed video that went viral was when a make nurse from Italy proposed to his girlfriend in his head-to-toe protective clothing. This video went on Facebook and got so many likes in just a few minutes of being uploaded. This way the video went viral and almost every person got the opportunity to watch the video.

Watching such videos has become a part of people’s lives. These videos can be easily downloaded using the video downloader.

You may also read: How Animated Video Maker Software Could Contribute to Your eCommerce Business Growth? Top 5 Ways