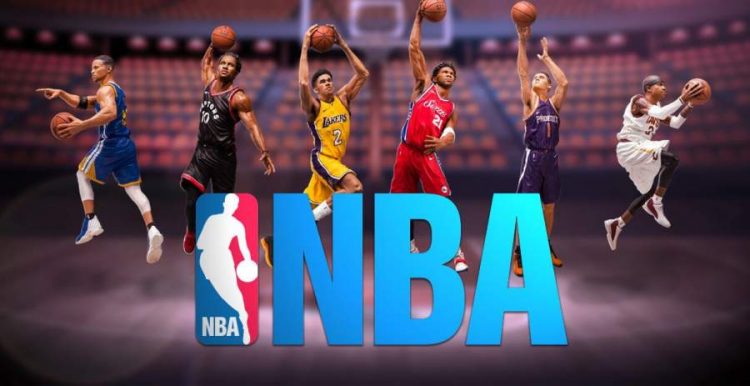 National Basketball Association (NBA) is the professional basketball league in America. It has thirty teams and is one of the important professional sports in the United States and Canada. On June 6, 1946, in New York City seventy-four years ago the games got founded as Basketball Association of America. In the year 2020, the NBA athletes are the highest-paid athletes in the world. NBA championship is the active part of USA Basketball. Know all the facts about the NBA here. We have gathered some of the interesting facts for you about NBA games. Many of them are available in NBA Reddit.

The Air Jordans became the best sports sneakers of all time in 1985. At that time the sneakers were in white. Therefore the players asked to wear the shoes that matched the uniforms. There were colours in black and red combinations which resembled the uniforms worn by Chicago Bulls uniform. Therefore former Commissioner David Stern did not like it.

He fined Michael Jordan $5000 when he wore those shoes for the game. But Jordan did not consider it as Nike had to pay the fine. But the brand was not able to afford it.

2. The shortest and the longest player in NBA

The shortest player in NBA was Muggsy Bogues and his height was (5′ 3″). He was very famous for his game skills. Then the tallest person was Manute Bol and his height was (7′ 7″). He was a skilled shot-blocker. On 1987-1988 season both the players played for the same team Washington Bullets.

The NBA started with eleven teams in 1946. Now there are thirty teams. There are twenty-nine teams in the United States and one team is from Canada. Some of the teams in NBA are Chicago Bulls, Miami Heat, Orlando Magic, Denver Nuggets, New Orleans Pelicans and more. They have great NBA standings.

4. The winners of most games in NBA

Los Angeles Lakers and Boston Celtics have become the winners of most of the championships. Each has won 17 NBA Finals. The third most successful game with good NBA scores is Golden State Warriors and they are the winners of six games. After it are the Chicago Bulls and San Antonio Spurs. These are the teams that make NBA streams in all popular sports channels.

5. The player Lebron James is a left-hander

One of the best players in NBA Lebron James is a left-hand user. He uses right when playing basketball but for everything else like eating and writing he uses left hand. He shared that he plays with his right hand because he followed Michael Jordan and Penny Hardaway when he was practising basketball shooting. He is one of the popular players in NBA trade.

At 2000 Pierce was at Buzz Club in Boston. He tried to stop a fight but he got stabbed in many places in his body. He got hospitalised because of the serious injuries. However, after three days he became well and came back to the field to take part in the games. He played all the eighty two games in 2001-02 seasons and was the only one of his team to do so. This is because of his dedication and mental strength. It was the hottest NBA news at that time.

These are interesting facts about the NBA. It has garnered a lot of fans over the years because of the quality it has set in basketball.