6 Thriller TV Series: If You are a Fan of Thrillers and Want To Binge-Watch Series 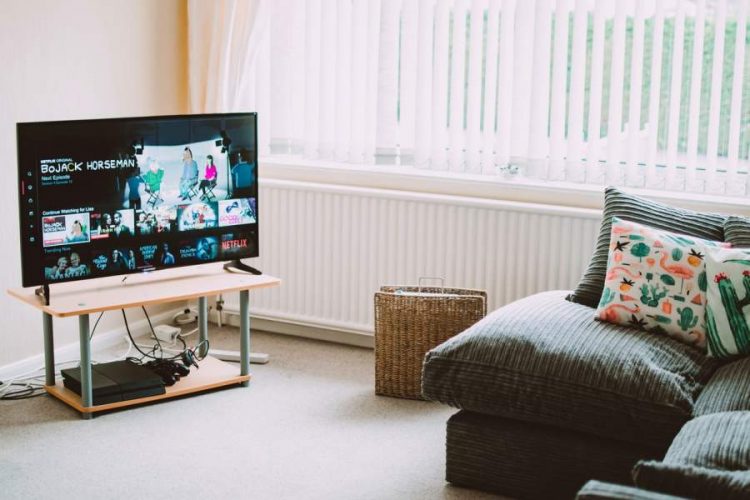 The onset or COVID-19 has introduced us to numerous terrors, we are afraid to go out and breathe in the fresh air. It seems that the new normal is rather suffocating, changing the meaning of being free. But, we don’t have any other options, until a vaccine or permanent cure is being released. The adventurers are locked inside their houses trying to find a small window for escape.

However, a different sector of people has started binge-watching series to keep them occupied at homes. I must admit there are millions of series that need to be watched.

You might ask why? The reason is simple: they teach us different ways of life and introduce us to different people and their mentalities. If you are suffering from boredom, or you don’t want to leave behind your binge-watching habit. Here’s a list that will keep you involved-

All three seasons of this series have achieved a good critical acclamation on Rotten Potatoes. This series will take you on a ride into a utopian amusement park based on the west-wild concept. Get ready to be amazed when you see androids made for entertaining the humans, will take over the entire world and be called Rehoboam. This movie depicts the future outcome when the android will have the same knowledge like that of human and physical powers of that of a machine.

If you have already watched Breaking Bad, you must know who Saul is. But, the question is whether you knew that he had his TV series. According to the ratings- 8.7/10(IMDB), it has grabbed a lot of attention. Well, you know Saul does best! He helps criminals get away with heinous crimes.

This movie has taken real life happening and has shown to its viewers. Amid it has tried to show how worse the reality can be.

So many American crime stories have been untold. Start watching this series to know more about them. In the first season, you will encounter the controversial trail or O J Simpson. The second season takes you through Gianni Versace’s assassination. Every season is filled with real-life American Crime stories that were never made out to the public. The main purpose of this TV show is to let people know about some of the unspoken and most heinous crime stories.

The first season has a rating of 8.9/10 on IMDB. This series will keep your curiosity alive when you see five teenage boys being falsely accused of committing a crime.  You will never know what the next part of the story has in store for you. And if you are looking for what happened next, then you are wasting your time here. Go and watch for yourself.

Have you ever thought about why people commit crimes? Well, if you are interested this is your time to find out. Watching Mindhunters will show you the dark minds of scary criminals and how this information is being used to solve old and new cases.  It will also allow you to have a look inside a criminal’s mind and how their mind operates.

If you have watched Orange is the New Black, then you must watch this series. Wentworth is about Bea who has killed her husband and landed in jail. Now she has to wait for her trail while she learns about her new life in prison.

These are one of the most-watched thriller series on the internet that you fuel your mind. But during COVID 19 we all have lost our livelihoods and suffered some economic downfall. There is a cure to this, sign up for a bitcoin banker, and start saving cash. Use bitcoins for purchasing online services, this helps you to save your cash and spend bitcoins.

Purchasing online has become a necessity that we can’t avoid. But using our money all the time leaves with no cash at the end of the month. I know you like to party, go out on dinners, and charm yourself with glams. So, why not use bitcoins for online purchase, and save your cash for your offline fun sessions.

This article is contributed by Mashum Mollah. He is a passionate blogger. He loves to share his thoughts, ideas, and experiences with the world through blogging and associated with TechTrendsPro.