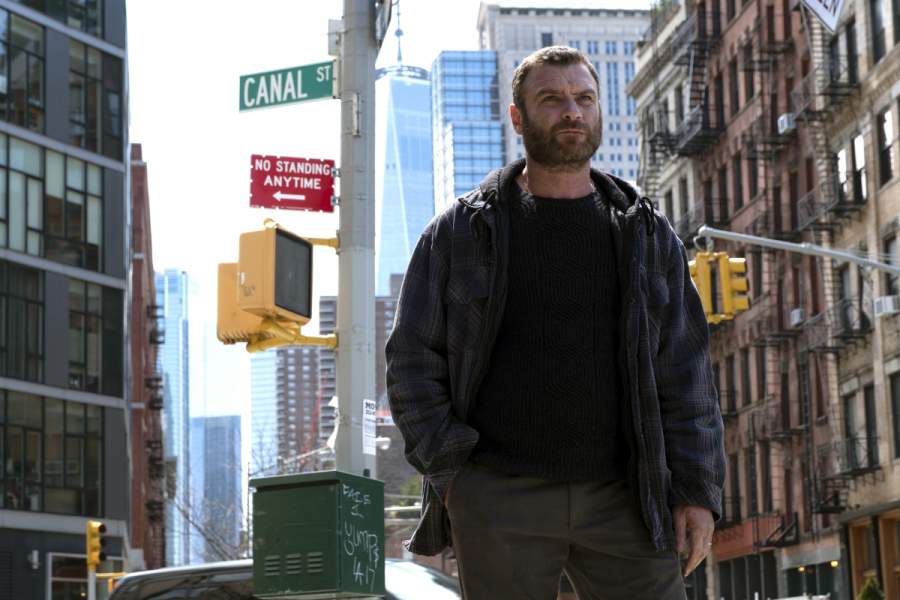 When I saw the wolverine in X- Men for the first time nothing was cooler to me than those metal claws. The actor who played the role of a wolverine was Isaac Liev Schreiber who is an American actor. Moreover, he is a director, producer, and screenwriter also. Liev has done many successful works in this field. In his series, he has been a narrative mostly but many of them are starring him as a lead actor. The series which are done by Liev Schreiber is mostly based on History. Similarly, he worked in some documentaries too. Altogether, he is a multitude of many genres. Furthermore, I think he likes to do work on different palates. By the way, here is a list of some of his amazing TV series:

Ray Donovan is one of his most popular and highest-rated TV series. It’s the first season premiered in 2013 which was a major success. Subsequently, many seasons were released and this series made a huge success with a total of 7 Seasons. It should be noted that there was a plan for season 8 also but the production cancelled it without any prior notice. But still, there is hope for fans as Liev himself stated that there will be more of Ray Donovan.

Ray Donovan is a crime drama that tells the story of a man who works as a problem fixer for rich and high-class people. He solves many cases but the reality is he himself is a man with many problems. He can’t control his own family issues. Secrets of the Dead

2. Secrets of the Dead

Secrets of the Dead marked its first episode in 2000 and it is still ongoing. This show is based upon doing research and investigation about the greatest mysteries of history. It was narrated by Roy Scheider in 2000 but after that Liev Schreiber was the narrator of the series from 2001-2011. Now, it is narrated by Jay O Sanders.

The investigators and experts use modern science to find out the real reasons behind mysteries. For an idea, the famous sinking of Andrea Doria and the mystery that may be any weather event caused the Dark ages.

3. America: the story of us

This series is also known as America: The Story of the US. It is a documentary drama having 12 parts. The narrations are done by Liev Schreiber. This series portrays American history and its impact on the development of the nation and world. From the first step on the moon to many historical inventions that took place in America, everything which America gave to the world and built its a high place in the nation ranks is picturized in this series. Many scenes include actors playing the roles and giving a good idea of history to the audience.

I manage to hide in my movies – Liev Schreiber

4. Hitler: The rise of evil

We all know about Hitler and the rise of evil in his name as the title of the series can give you an idea of that series is based on his dark history. The series is in two parts as a miniseries. Despite the lead role done by Robert Carlyle as Adolf Hitler, we can see Liev Schrieber in the supporting role of Ernst Hanfstaengl who greatly influenced Adolf Hitler in Power escalation.

The series describes the state of Germany when Adolf Hitler gained power after World War 1. The Nazi leader hated jews and that is what made his political succession based on racism.

Superheroes are every kid’s dream. Definitely, the idea of superheroes has evolved pretty fast in the present age. From the first superhero to the Avengers whole team, the journey has come so far. Therefore, the Host Liev Schreiber explores this period in the series. He dives into the beginning of such ideas where he explores the creation of comic books and its characters. From the past 75 years, the progressed remarks of superheroes on the hearts and minds of children and how they have made their place is discussed. Thus, the host talks to many cartoonists, artists, actors, and writers in interviews. Some of these people are Adam West, Lynda Carter, and Geoff Johns.

Who doesn’t remember those black and white TVs of the ’60s? Right! There were many instances that were captured but the big loss is the colors of the real moment. This was all before color TVs came in our life but what about those historical parts which are colorless. That is what the idea of this series, America in Color, picks up that historical footage and retouches the colors in them with the help of modern technologies.

The work is done after various researches and keeping in mind the correct colors and contrast in the series. Each episode presents new footage of history from a specific decade and gives it colors.

Also read: 8 Sandra Bullock Movies You Should Watch in 2020