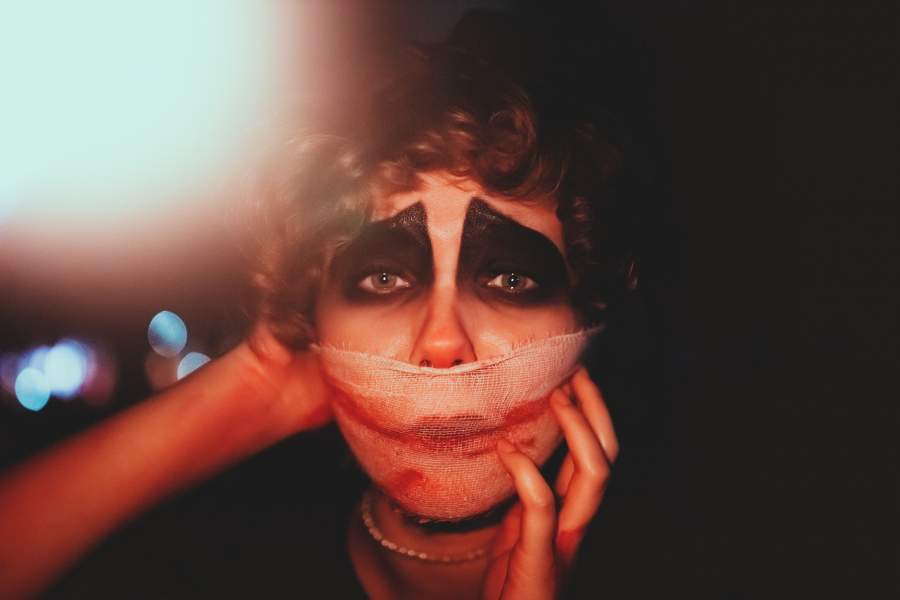 Are you searching for really scary horror movies? Then have a look at the list of seven films given here. The films here created by some of the best directors who have added frightening scenes that have become famous. As some of the horror films cannot get released because of the coronavirus pandemic find the selection of the best films released before it. The ghosts, aliens, monsters and even invisible men are part of the films so go through the list and choose the one you prefer.

Have to look at the Best Horror Movies To Watch

This movie is about an invisible man who haunts a woman. The woman finds out that she is being watched by her abusive boyfriend after he commits suicide. This book based on the classic novel of the same name written by H. G. Wells. The film got good reviews from the critics because from the start to the end it is thrilling.

It also made lots of money at the box office. The film scares the audience by depicting an invisible villain who does everything to make the life of the main lead terrible.

This film is a 2019 comedy horror. The director of the film is Ant Timpson. The main lead of the film is the excellent actor Elijah Wood who plays the role of Norval Greenwood. He is a rich musician who resides with his mom in Beverly Hills. Then he gets a letter from his dad asking him to visit. This is where the mystery and thrill begins.

Some of the scenes are really frightening and only suitable for mature audiences. The story of the film is different than in conventional horror genres.

3. Color Out of Space

This film is a cosmic horror and the director of the film is Richard Stanley. The main actors of this film are Nicholas Cage, Madeleine Arthur, and Joely Richardson. A simple life of a man turns into a nightmare when a meteorite crashes near his house.

The film contains many horrific elements that are quite different from many films that contain creatures from outer space. The experience of the whole family in a small town will leave you feeling frightened to the core.

Underwater is a science fiction horror film and Kristen Stewart is starring in the main role. A group of researchers go underwater and find creatures that will never let them escape. The underwater events become scarier as the story unfolds. The scientists get stuck all alone underwater with no means of escape and get totally terrified by the creatures. The director of the film is William Eubank and released by 20th Century Fox.

It is a romantic creature movie directed by Jeremy Gardner. A mysterious monster invades the life of a man after his girlfriend goes to her hometown. It received good reviews from the critics because of its plot and characters. If you are fond of man against monster film then this film will surely give you the scare of your life.

This is a psychological horror film about a girl who encounters disturbing things in her life. We do not know if the events happening are just a figment of imagination or real. Many questions arise when we see the film but in the end, you will understand everything.

This is a Netflix film so stream it on the streaming service. Many people have already watched this horror film so you can also join the crowd.

This film is also a psychological horror. The story is about a stepmother who gets trapped with her stepchildren in a lodge. The three go through many paranormal events that make the film thrilling to watch. The director of the film is Veronika Franz and Severin Fiala and they have done a really great job. Instead of an evil stepmother theme, the film contains a new twist to the tale.

Watch all the films listed here and enjoy your indoor movies. Beware to watch the above mentioned horror movies with someone near you as they are really scary.

You may also read: What to Do When You are Bored on Long Journeys?