7 Famous Bollywood Stars Who Prove Age Is Just A Number 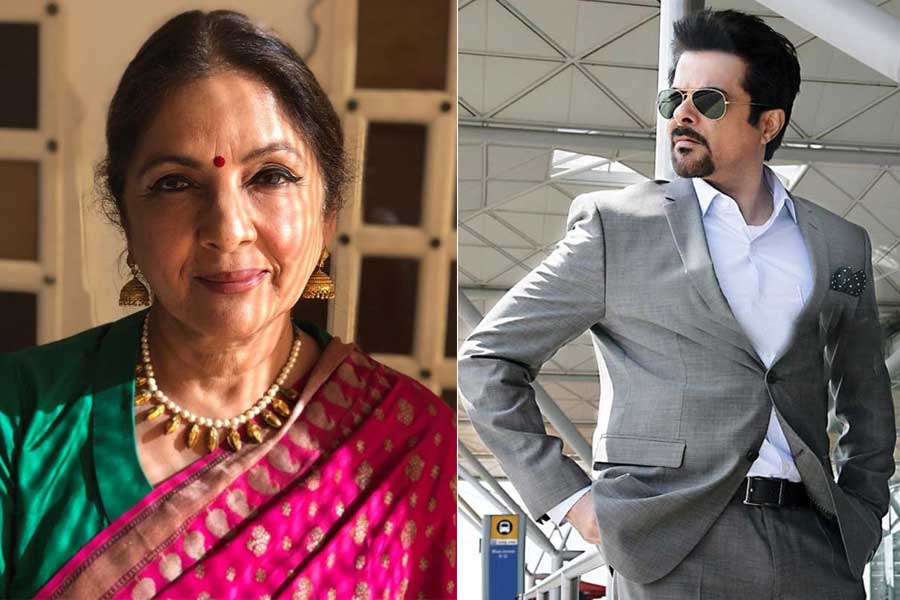 The most important thing for Bollywood actors is to look after their appearance as no one would want to watch them if they don’t look good or when they are not fit. They almost spend their lives around how do they look and how well they carry themselves. Aging is a process that everyone has to go through, but there are some actors who prove that age is just a number.

Here is a list of some of the popular stars who have aged like a fine wine, making them look even more hot and dashing.

Now, what to say about this graceful beauty? She is very famous for wearing spectacular shining sarees. She is blessed with a radiating skin as well that still makes her look so young even after getting so much aged. No one can ever deny the fact that she is an ageless beauty.

One of the very famous actresses, Neena Gupta has recently appeared in popular films like Badhaai ho, Shubh mangal zyada savdhan etc. She is the National film award winner who never shies away when it comes to radical thinking. Belonging to that clan of actors who did roles ahead of their time, she is one of the most loved actors today.

The most stylish diva and popular actor of the 1980s prove that age is just a number. She is so simple and yet she has elegant style statements. She is mostly seen in comfortable casuals or simple wear.

Milind Soman is love. He is a very famous supermodel, an actor, and a sportsman. His dashing body can make anyone go weak in the knees. Milind is exceptional when it comes to breaking the stereotypes or breaking the records.

Ratna Pathak, of Sarabhai vs. Sarabhai fame, is a pure gem in Bollywood. Known for offbeat roles, she has become a hit in commercial movies too and belongs to the cult of literary stars. A staunch feminist, her words are sheer wisdom.

Anil Kapoor a.k.a. Mr. India looks dashing more than our today’s famous hero. He is the one who has stolen many hearts until now. Even at the age of 62, he looks hot and attractive like anything.

Suniel Shetty looks too good. The fit and fine actor has a black belt in kickboxing and has also appeared as a host for a couple of popular fitness reality shows on TV. He still looks so charming.

Tags: Age is Just A NumberAged like a fine wineBollywood Stars
ADVERTISEMENT