7 Interesting Facts About Dabbawalas Of Mumbai 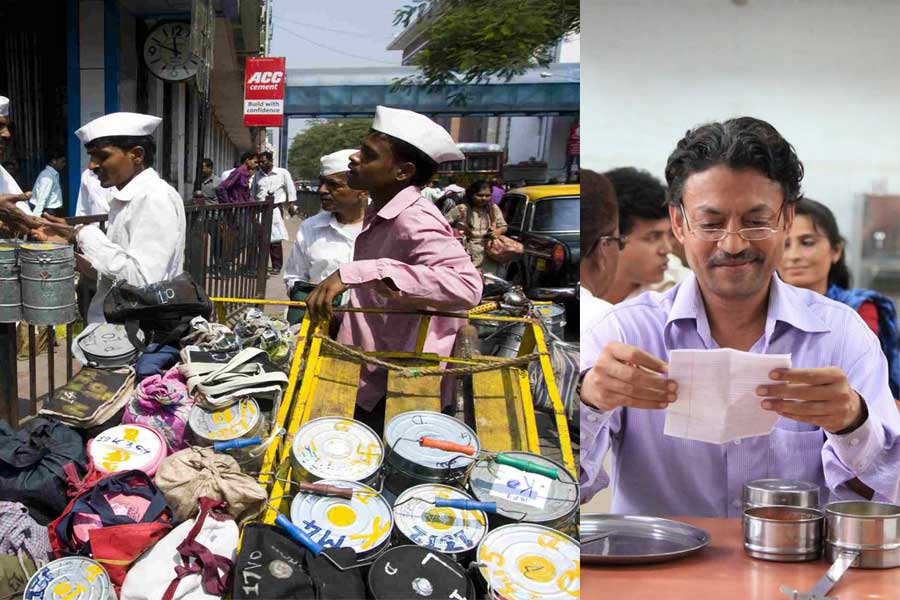 Mumbai Dabbawalas is such a name that needs no introduction. The one who is a foodie and doesn’t like to have something from outside, dabbawalas are the last resort for them. To all those, who don’t know who these dabbawalas are? They offer home-made, hygienic food at a reasonable cost delivered at your workstation. All thanks to those Gandhi-topi wearing man known as ‘dabbawalas’. The dabbawala in Mumbai delivers approx 200,000 tiffins in a day. After delivering the boxes, they also take back the empty Tiffin boxes at the noon. The best thing about them is they are very kind and reliable.

Have a look at some of the interesting facts about these dabbawalas which you might not be knowing earlier.

Mahadeo Bhavaji Bachche was the first-ever ‘Dabbawala’ in 1890 who started providing Tiffin boxes and soon it flourished in huge business. It all started when the British officers and Parsi bankers wanted a convenient lunch. In 1956, a charitable trust called ‘Nutan Mumbai Tiffin Box Suppliers Trust’ was registered.

Now, this is something that is truly amazing. About 5,000 dabbawalas work in close co-ordination and they pick up 200,000 lunch boxes and deliver them to 80,000 destinations in a day. On the same day, they also take back the empty lunch boxes from the respective workstations.

Also read: World’s Longest Waterslide Got Opened in China Which is 3 Km Long

3. You know they are only 8th pass 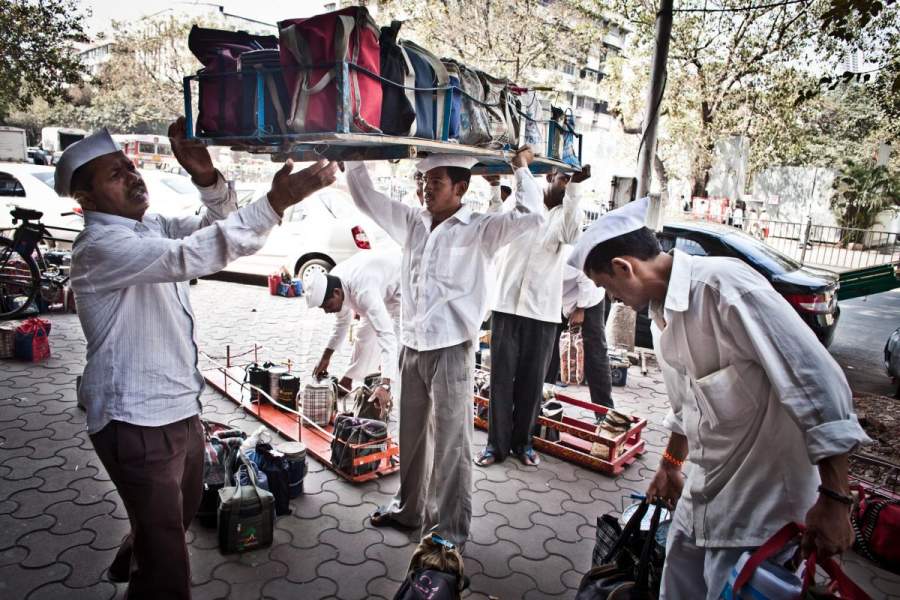 You won’t believe, these dabbawalas are just 8th pass and many have not even visited school yet their efficiency and accuracy are praiseworthy. They have a zero rate of error.

4. The organization has earned a six-sigma rating 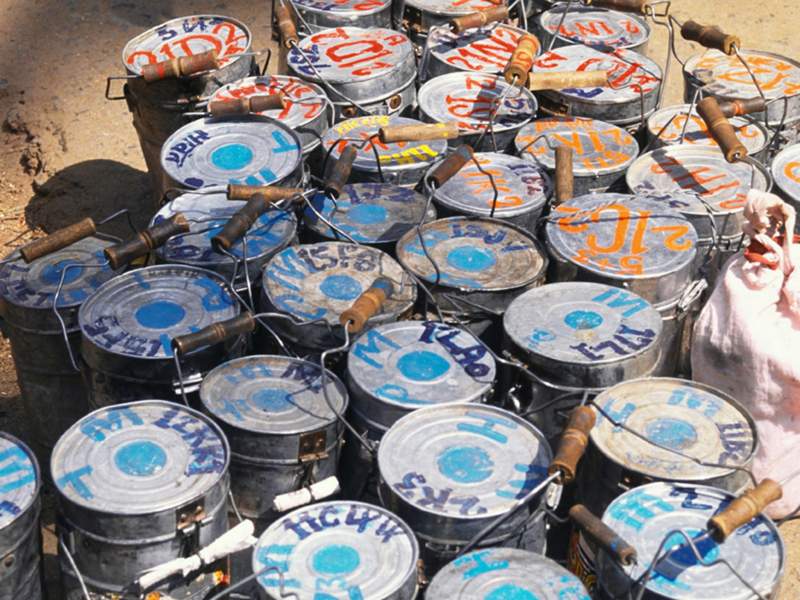 5. It has also been mentioned in the Guinness Book of World Records 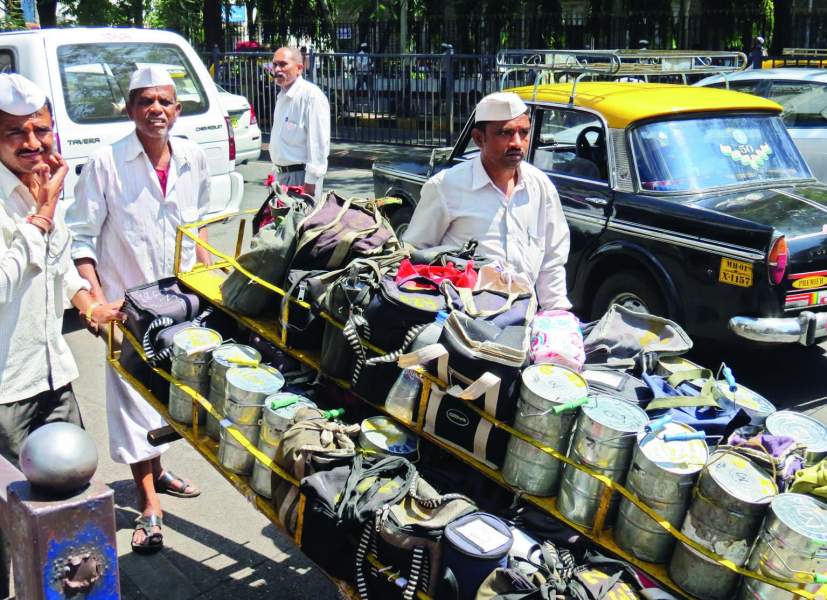 6. Prince Charles was also a fan of this organization too

7. The Peerless gift to Prince Charles’ on his Wedding

Nearly 500 dabbawalas came together and contributed Rs. 10-20 each and bought a saree for the bride of Prince Charles and a Maharashtra in Turban for him. Now, this must-have surely been on the list of ‘Best Gifts’ of Prince Charles’.