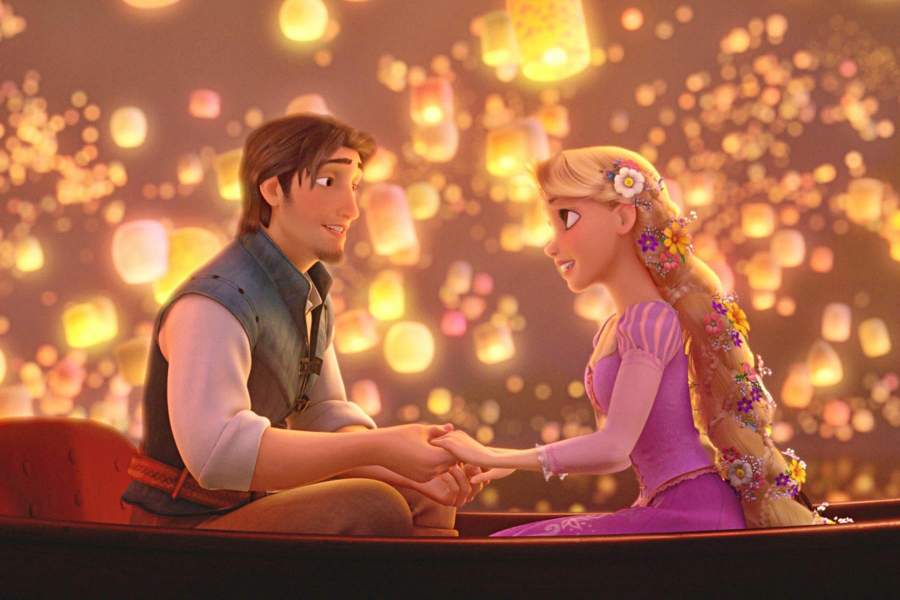 Disney plus is becoming the hottest platform these days. And you know why? It is because the channel has lots of good content to watch. Indeed, Disney Plus has come up with hundreds of movies and thousands of hours of TV shows to watch. Here you will get to watch not only the romantic movies, but also you will get lots of options including fantasy, animation, adventure films and live-action movies from the 60s, 70s, and 80s. Alongside a ton of Disney Channel original movies. And you know what? Some of these movies have also been nominated for Oscars and considered to be top films of all time.

So, with a robust lineup of movies available to stream on Disney Plus, we thought of listing down some of the top romantic movies which you can watch on the channel right now. We’ve gone through the library and picked up the best ones for you. There’s a little something for everyone on this list.

So below, check our list of the best romantic movies to watch on Disney Plus. Start scrolling, if you are ready.

The movie, Beauty and The Beast is a classic romantic tale between a girl named Belle and a prince who is cursed called beast. They fall in love and then the story has a happy ending.

Lady and the Tramp is a beloved 1955 animated classic that depicts a love story between a posh cocker spaniel named Lady and a stray mutt named Tramp.

Also read: Dare Yourself and Try to Watch These 7 Super Scary Movies

This movie, The Princess Diaries is based on the popular young adult book series written by Meg Cabot. It is about a high school girl, Mia (Anne Hathaway), who discovers she’s not a loser with triangle-shaped hair but actually the princess of a small country. Also, this movie is about how a cute boy (Robert Schwartzman) saw her before she was a princess, and that’s aww-worthy.

Freaky Friday is a romantic comedy film, based on the book of the same name by Mary Rodgers. Anna Coleman, an aspiring musician who lives with her widow mother gets in trouble when their bodies got switched by eating a fortune cookie.

Also read: 6 Bollywood Movies Which Will Remind You of Your All-Time Best Friends

Tangled is one of the best anime films of all time. It is based on a German fairy tale called ‘Rapunzel’. In the movie, baby Rapunzel gets kidnapped and taken into a tower by mother, Gothel after she receives healing powers. One day suddenly, she gets locked into the tower and a thief named ‘ Fyne’ comes to rescue her.

Tuck Everlasting is based on the novel of the same name. It is about the romance between a young, upper-class woman, Winnie Foster and a handsome young man, Jesse Tuck, whom she discovers comes from a family of immortals. After getting exposed, Winnie has to choose between living with the man forever who she loves or living her life without fear.

So what are you waiting for? Go and enjoy these romantic movies on Disney Plus right away.