7 Unheard Facts About The Testimony Of Love ‘Taj Mahal’ 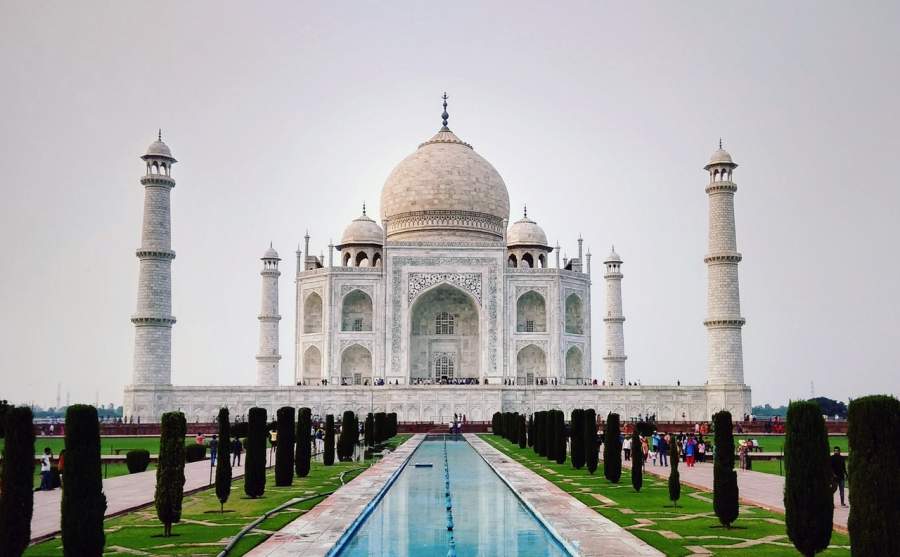 1. Taj Mahal was built to honour the favourite wife of Shah Jahan 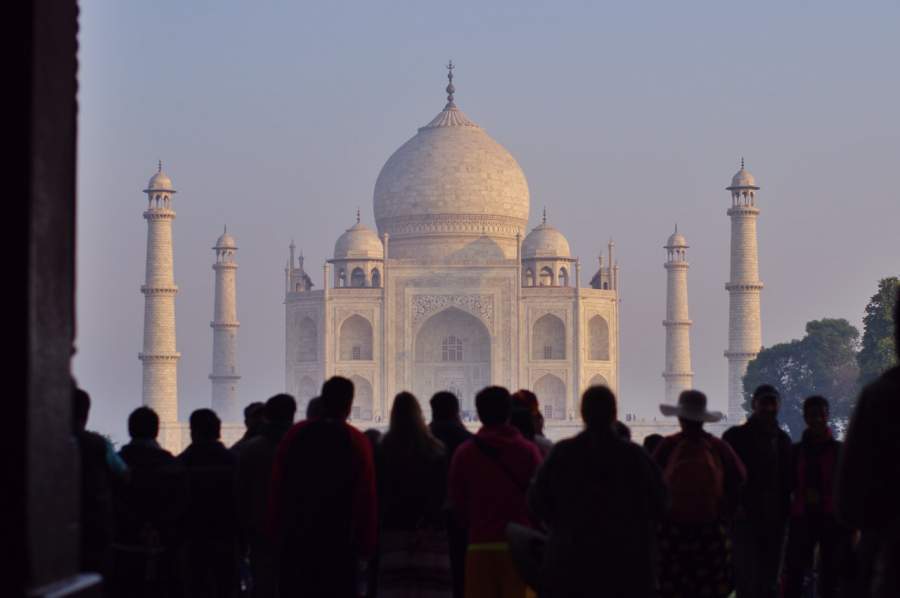 We all know this thing, the Taj Mahal was built in the year 1631 when Shah Jahan’s favourite queen, Mumtaz Mahal, died giving birth to their 14th child. Shah Jahan had many wives which are also buried in the same complex, but it was only Mumtaz who was his favourite. This is the Taj Mahal that has been built in the memory of Mumtaz.

2. Taj Mahal changes its colour depending on the light 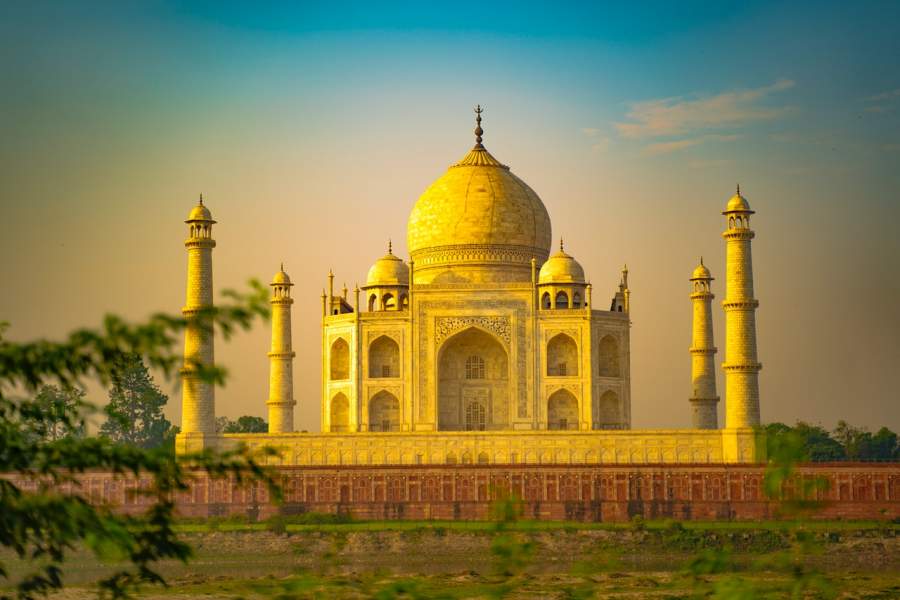 Now, this is very surprising, did you know that the Taj Mahal changes its colour depending on the light? The shimmering white marble structure gives off a different aura when seen under the warm sunlight and the cool shade of moonlight. It will give you a glimpse of pinkish hue in the morning, milky white in the evening and golden at night when lit by the moon. 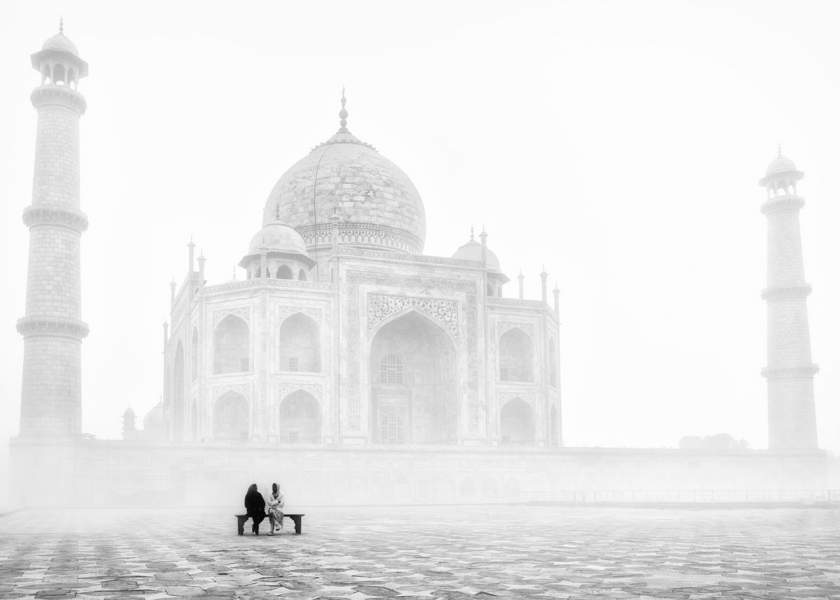 Yes, the Taj Mahal took almost 22 years to build. The construction cost is estimated to be around 32 million Indian rupees which are equal to over US $1 billion at that time. More than 20,000 laborers were hired from all over Asia. Over 1,000 elephants were used to transport the heavy building material. The structure was adorned with 28 types of precious jewels. The turquoise came from Tibet, and jade came from China.

4. Taj Mahal has a hole in the ceiling of the main hall 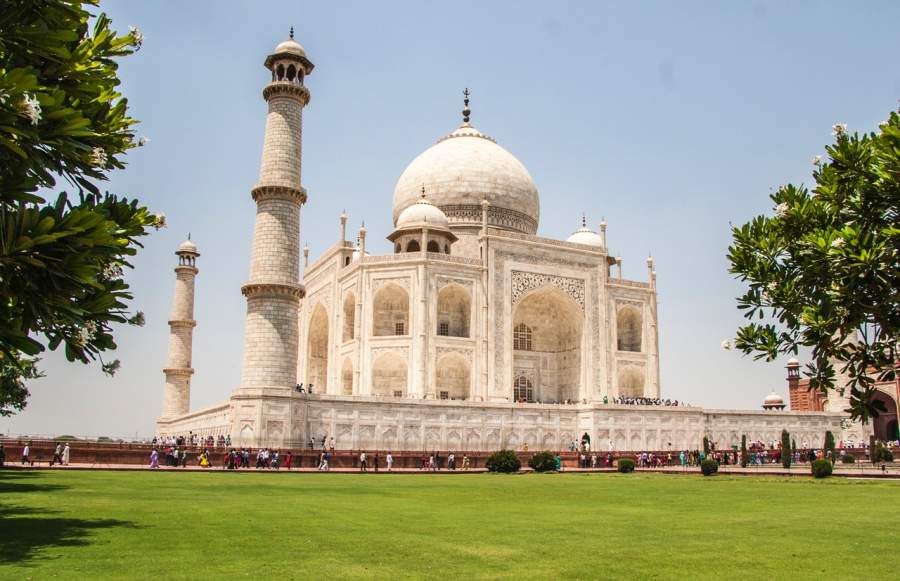 Do you know there is a hole in the ceiling of the main hall which is perpendicularly right above Mumtaz Mahal’s tombstone? It is believed that one of the artisans left the hole to create a flaw and destroy the dream of Shah Jahan to make it flawless after the artisan came to know about Shah Jahan’s plan who has decided to amputate all the artisans after completing the construction. 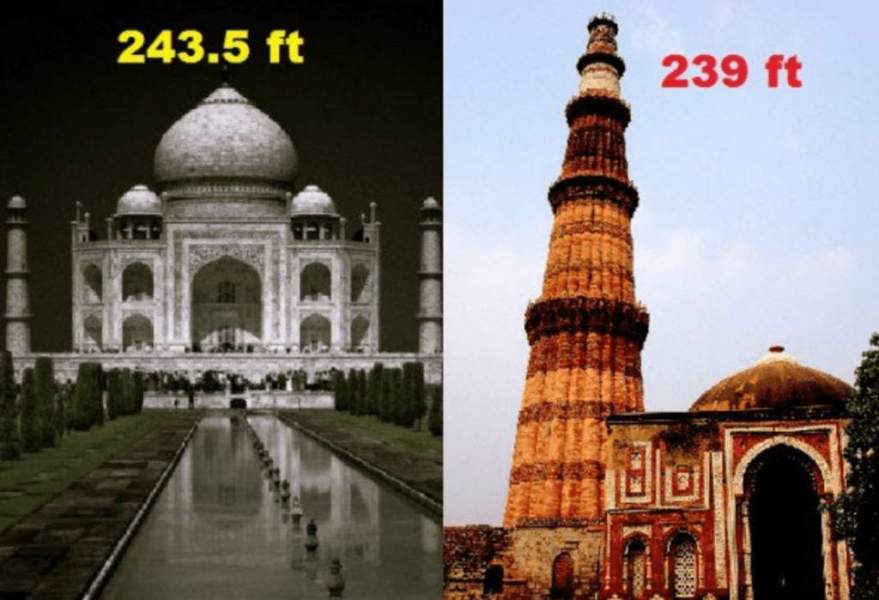 6. Taj Mahal is closed on every Friday 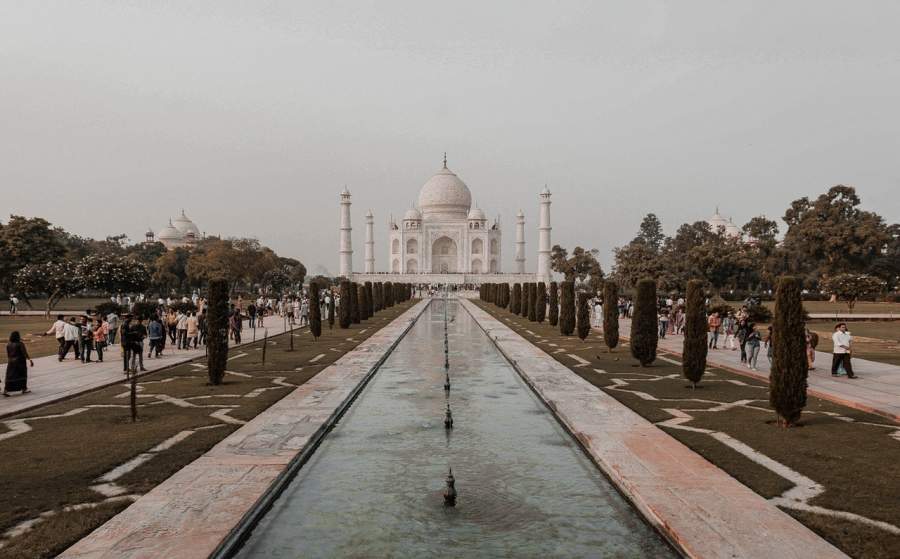 The Taj Mahal is closed every Friday because it has an active working mosque on the premises, which is open for prayers every Friday in the afternoon.

7. Do you know pillars of the Taj Mahal are tilted outwards rather than standing straight? 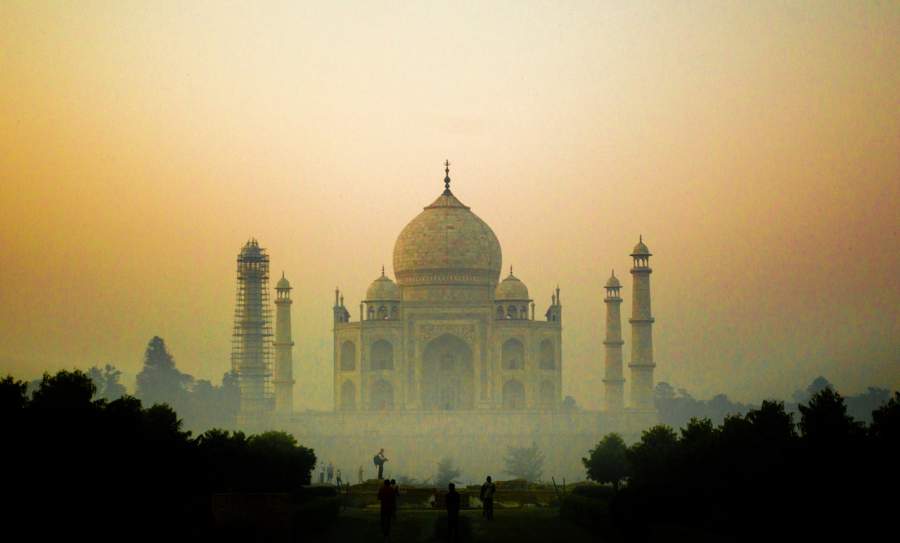 If you observe it carefully, the four pillars of minarets are tilted outwards rather than standing straight. The reason behind their construction in this way was to protect the main tomb from being damaged with the falling of minarets on it in case of any natural calamity like an earthquake.