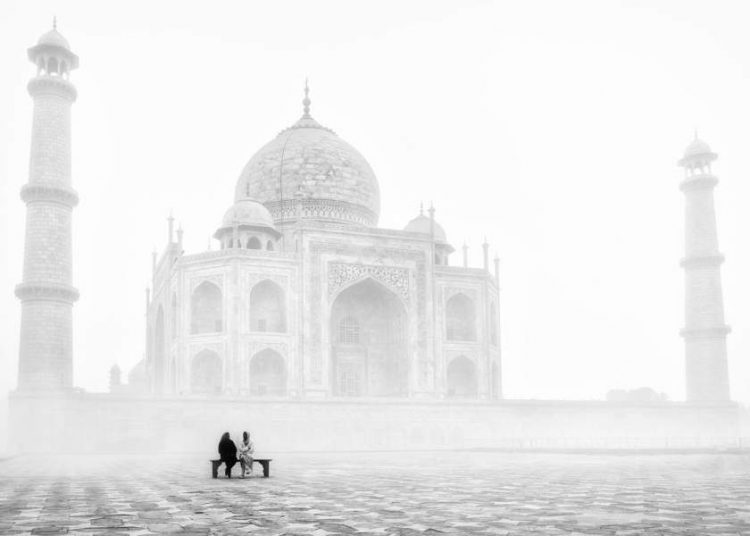 Heritage sites in India tell the history and the charm of the bygone era and if we visit a heritage site we can learn many things from it. Heritage sites have a lot of meaning and history in them. It will share the customs, traditions, architectural style, and religions of the location. Many heritage sites in India will blow your mind. These will show you the cultural importance of the country and how it has held its culture precious all these years. It is the pride of India. So go through the list and enjoy.

The temples are one of UNESCO’s world heritage sites. It is the ancient Hindu temples built by the powerful rulers of the Chola Kingdom. The architecture of the temples is simply amazing as they are minute as well as complex. The building of the temples got completed in the middle of the 11th century. Some of the monuments are Brihadisvara Temple situated at Thanjavur and Airavatesvara Temple situated at Darasuram.

This is an ivory-white mausoleum built-in marble which is one of the Seven Wonders of the World. The meaning of the Taj Mahal is ‘Crown of the Palace’. This is a popular heritage site built under the orders of Mughal emperor Shah Jahan in 1632. This is a tomb built in the honour of his favourite wife Mumtaz Mahal and there is also the tomb of Shah Jahan inside the mausoleum. This place visited by tourists all over the world and admired for its beauty and the legend it holds.

The Ajanta caves are rocky Buddhist cave monuments located in Maharashtra. It dates back to the 2nd century BCE. There are a lot of beautiful paintings and sculptures in the caves which are one of the ancient Indian arts. The paintings describe the human emotions in art forms. These paintings held sacred by Buddhists. The heritage site is one of the popular places in the world.

4. Group of Monuments in Mahabalipuram

The Hindu monuments at Mahabalipuram are the remnants of the ancient era. Many glorious sculptures and monuments are present here. This city was one of the major port cities in the ancient Kingdom of Pallava. It shows the history of the reigns of the kings and the supreme architectural talents of the people of that age.

There are more than a hundred hills and mountains in the forts situated at Rajasthan. It presents the heritage of the Rajput Kings. Some of the important forts are Chittor Fort at Chittorgarh, Jaisalmer Fort at Jaisalmer, Gagron Fort at Jhalawar, Kumbhalgarh Fort at Kumbhalgarh and many more. There is still a lot of water harvesting mechanism in the forts in working conditions. The designs of the forts are simply amazing.

This site in India is a pilgrimage site because it is well known as the place where Gautama Buddha found enlightenment. The other sites associated with Buddha are Sarnath, Kushinagar and Lumbini. Hundreds of Hindus and Buddhists visit the place to offer veneration. There are a lot of legends surrounding the place and one can learn about it when they visit it.

This sanctuary is a part of project Tiger reserve and other biosphere reserves and also a popular world heritage site. The park is well known for rare endangered species such as the pygmy hog, golden Langur, hispid hare and Assam roofed turtle. There are also lots of water buffalos in the sanctuary. The name of the park comes from the Manas River. Many wildlife explorers visit the place to learn more about the wildlife of India.

8. Churches and Convents of Goa

Many people all over the world visit these heritage sites in Goa. They are the set of religious monuments situated at Goa Velha which means old Goa. Moreover, the churches were the results of Evangelization in India that is a significant world event. It traces the influence of Catholicism in Asia. Some of the monuments of the place are Igreja de Nossa Senhora do Rosário, Sé Catedral of Goa, Basilica of Bom Jesus, and Church of St. Francis of Assisi, Church of Divine Providence and many more.

These are the top heritage sites in India. You can visit all the places and learn more about the history of India. Conservation of these sites is a vital matter because they hold religious as well as cultural importance.