9 Movie Recommendation For This Week of July 2020 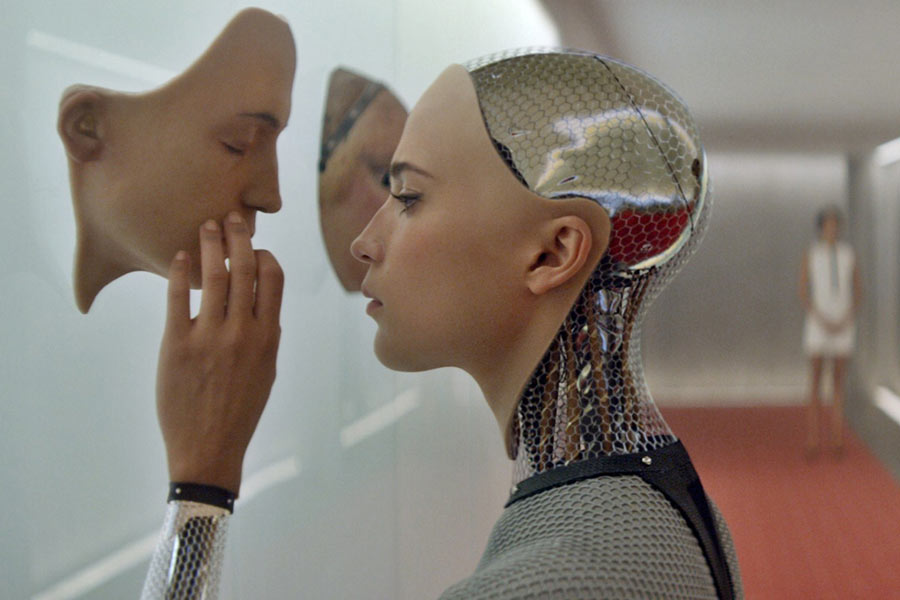 Most of the time going through the list of movies available on Netflix can be a daunting task. However, we have made the job easy for you. There are popular films on Netflix watched by users all over the world. Some are movies that helped people to learn about life. Netflix contains a selection of amazing movies from different genres such as romance, crime, comedy, horror, animation, and many more. So get yourself immersed this July by watching the movies. Here is the list of Movie Recommendations for July from our side. Enjoy the lockdown by also re-watching some of the classics that are part of the list.

This movie is one of the best political thrillers made in Hollywood. The director of the film is James McTeigue and it is based on a comic. The acting of the lead characters and the plot of the film got praised by the critics. If you have already watched the film then you can rewatch the classic this July. The film is set at the dystopian world where Nordic supremacist rule has taken over the UK. So add this film to your list.

It is a 2019 film that received a lot of praise for the acting of main leads such as the legendary actors like Robert De Niro, Al Pacino, and Joe Pesci. The film got a lot of nominations in the Academy Awards and Golden Globes. All the movie fanatics have watched the film and it is one of the trending films on Netflix. So watch it.

This is a French animation film with a very different story. This film got released in 2019 as a fantasy film and got nominated for the best-animated feature category in the Academy Awards. The film traces the story of a severed hand of a man named Naoufel that escapes the laboratory to reattach with the body. Naoufel wants to be a pianist but because of an accident, he loses the arm. His various disappointments in life make up the story.

This is a 2018 film about the life of a maid living with a family. How the maid stays loyal to the family amidst the bad circumstances is part of the plot. The director of the film is Alfonso Cuarón. It is a heart-touching film and one of the popular films on Netflix this season. So add this to your must-watch list.

This is a beautiful coming of age drama. The talented actress Saoirse Ronan is the lead actor in the film. She has captured the audience with her captivating performance. Lady Bird is the story of a girl who wants to enjoy life but finds that happiness comes from family relationships. The ending of the film will make you cry.

Zodiac is a thrilling mystery film. All our favourite actors are part of the film like Jake Gyllenhaal, Robert Downey Jr., and Mark Ruffalo. They are hunting for the serial killer who committed heinous acts in the San Francisco Bay Area. The film got a good response from the critics as it is perfect in every way as a thriller film.

Are you up for a film with advanced humanoid robots? Then this film is a must-watch. The film also contains deep psychological themes where a robot manipulates human thought and action. You will not see a conventional ending in the film. The film will leave you to spellbound. So definitely watch this Netflix film this month.

8. Wyrmwood: Road of the Dead

Wyrmwood is an action Zombie film. This is the story of a mechanic who has to cross the hordes of zombies to save his sister. Like the usual zombie film, there is a lot of gore and bloodshed in the film. The directors are also ready with the sequel for the movie. So watch the movie this July if you are in the mood to watch a zombie survival horror film.

9. Dolemite is My Name

The film is one of the best comical films on Netflix. It is about an underrated musician who turns out to become a Cult star. The all-time favourite start Eddie Murphy plays the role of the musician and his acting will make you laugh out loud. So have a glimpse of this wonderful film this July.

These are the movie recommendations for July. Pass the time with this excellent list of films and enjoy it.