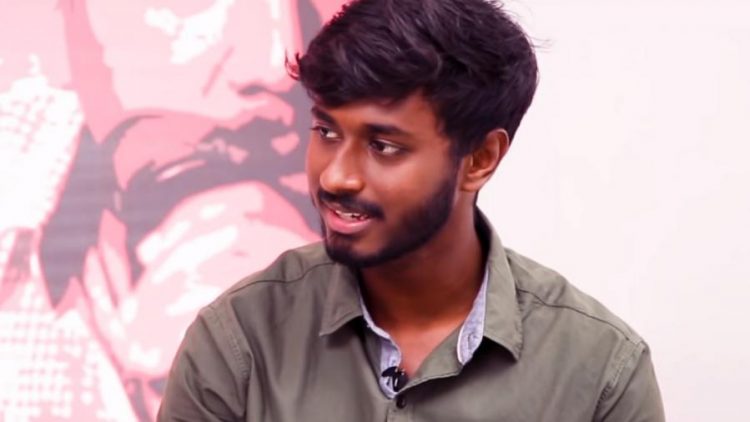 Adithya Bhaskar, also known as Aadhitya Bhaskar is a famous actor of 96. He got the role of younger Ram. The Tamil actor has marked the niche with his marvelous acting skills and knowledge in the entertainment industry. Moreover, the actor got his skills handed down to him from his father, M.S Bhaskar. Want to know more? Then keep scrolling.

Who is Adithya Bhaskar?

Adithya Bhaskar also goes by the name Aadhitya Bhaskar. He is a familiar actor who rose to fame with his movie, 96. He got due recognition ever since he appeared in the cinema. Legendary actor M.S Bhaskar is his father.  His father has shaped the Tamil industry by working for 20years. His son, starring in 96, has created an impact on the entertainment industry by showing his raw talent.

The private life of the star

Adithya Bhaskar has two nicknames. Additionally, they are Adithya and Ram. He is currently working as an actor. The emerging star was born on 1st May of 1999. Moreover, he is 21 years old. His hometown is Chennai, furthermore, he is living there with his parents.

When asked about his interests, he said he loves cars. Moreover, The information regarding his education status is not on any social media platform. His father is M.S Bhaskar. Meanwhile, the name of his mother is not anywhere. Also, he has a sister, Ishwarya Bhaskar.

Aadhitya has acted in short movies as well.