Aggretsuko Season 4 Release Date – Plot, Trailer, and Everything We Know So Far! 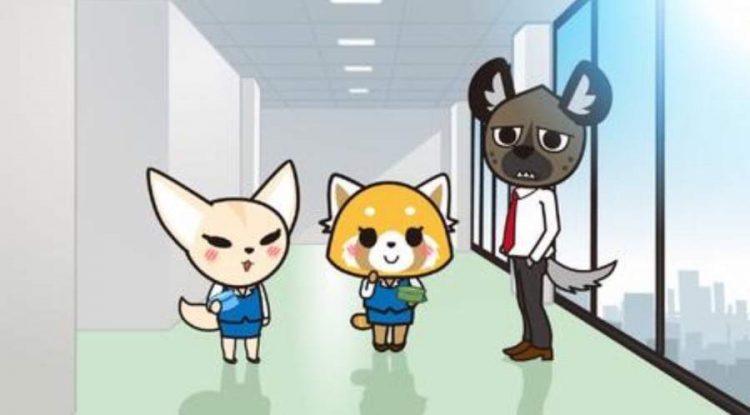 Aggretsuko is a popular anime music comedy made by Rarecho. This animated series came to Netflix in April 2018. Season 3 of the series ended on August 27, 2020. Now the fans want to know the release date of season 4 on Netflix. The original Japanese title for the series is Aggressive Retsuko. It is about a character created by the mascot company Sanrio.

The character also played a part in animated series telecasted on TBS Television. Many fans are waiting for the release of season 4. So to know more continue reading.

There is no official news from Netflix regarding season 4. We may have to wait to get more updates on this. However, as the series is famous we may hope to again see our favourite characters in the fourth season. There is also the issue of the coronavirus pandemic that has made the producers take everything slowly. So they may decide and tell us soon about their thoughts on season 4.

What is the plot of Aggretsuko?

The story is about Retsuko who is a twenty-five-year-old red panda. She works in the accounting department of a trading firm in Japan. She faces a lot of tense situations every day at her job from her pushy colleagues and superiors. But she lets out all her frustrations by going to a karaoke bar each and every night after her job. She sings death metal in the bar. Then after five years of working in the company, she is afraid of losing her job because of some circumstances. She decides to get married to escape work but that results in problems.

Retsuko is a working red panda who gets frustrated because of her job. She is an introvert who is unable to stand up for herself. She has naïve dreams that negatively impact her job and life. But she grows into a mature person because of her friends.

He is a pig director of the accounting department. He always pushes Retsuko to her limit by sexism and also gives her a lot of work to do. Although he insults her he is sometimes shown to respect her reliability and diligence. He also has saved her from bad relationships that caused her problems.

She is a fox co-worker and best friend of Retsuko. Fenneko is an insightful and perceptive person. She is a smart woman who can find out other’s emotional state by just looking at their social media.

He is a spotted hyena who is one of the co-workers of Retsuko. Haida has a huge crush on her however when he gets rejected gives her some space. He feels bad whenever Retsuko goes out with others. He is a fan of punk rock and plays the bass guitar well.

She is a gorilla who works at the director of marketing. She does yoga with Retsuko.

Aggretsuko is a depiction of how a job can take a toll on a person. However, with the help of her friends and family Retsuko finds her true passion. We have to wait for the release of Aggretsuko: season 4 then only we will know what happens to her.