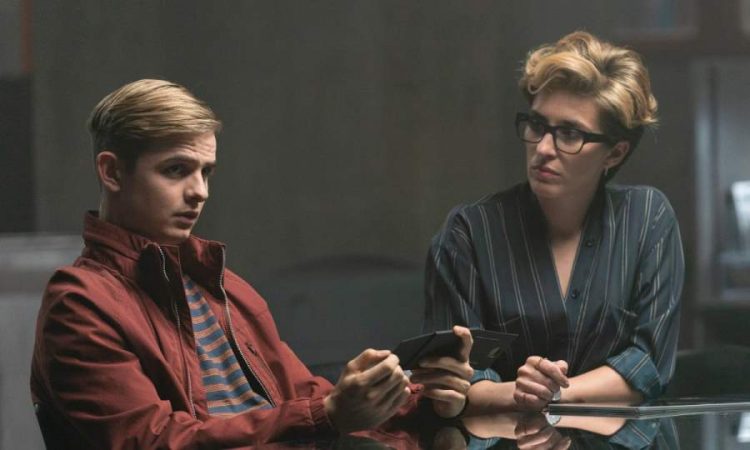 Alex Rider is a spy web series created by Guy Burt. The story is from Alex Rider novels written by Anthony Horowitz. The producers of this extraordinary series are Sony Pictures Television and Eleventh Hour Films. The first season of the Alex Rider release date is 4 June 2020 and it got released on Amazon Prime. It has eight thrilling episodes. The official trailer of the series came in October 2019. Know about the information on this popular series here.

What did the writer say about the series adaptation?

Anthony Horowitz the writer of this extraordinary teenage spy novel shared that he is really excited to see the adaptation of the novel. He called the Prime platform a huge and popular platform suitable for the release of the series. Anthony also hopes the partnership to belong as there are twelve novels of Alex Rider waiting for a TV series. He also noted the amazing cast and many of them are familiar faces.

What is the Plot of Alex Rider season 1?

The season 1 of Alex Rider based on the novel series of Point Blanc. The teenage spy named Alex Rider has to investigate the school that caters to the ultra-rich. Some of the happenings at that school are not according to the law.

At first, there is a death of two billionaires. Then because of their deaths, MI6 gets a connection. The sons of the dead men are attending the same school named Point Blanc. This is a school for the spoilt kids of rich people. Most of the billionaires live in French Alps. The owner of the school is a scientist named Dr. Hugo Grief.

MI6 sends their agent Alex to investigate the Point Blanc School. He finds that Grief is creating clones of the students and also clones of himself to replace them. He uses plastic surgery to look like the students. Alex does that so he can get all the money inherited by the kids and he can become the ruler of the world by possessing all the fortune. The doctor also has a clone of Alex but Alex does what he does. He fights with the villain and gains the victory.

Alex Rider is the protagonist of the series. He is a highly skilled and adept secret agent who works for the Department of Special Operations.

He is a shrewd man who is the head of the special operations department. He gives Alex the mission to go to the Point Blanc School.

She is the deputy head of the special operations department. She assists Alex in his missions.

He is the uncle of Alex and also an agent at the special operations.

He is the best friend of Alex.

He is the major carer of Alex.

He is an agent and colleague.

Alex Rider is a fantastic series. The novel is actually read by many teenagers all over the world and now the series has also become famous. This series is making us excited for the next series adaptation of the novel.