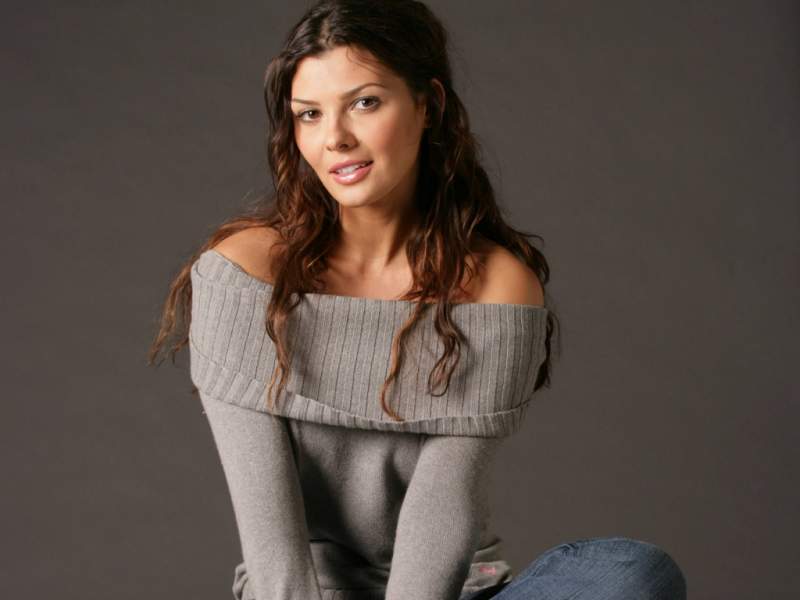 Ali Landry (born July 21, 1973) is an actress best known as a spokesperson for Doritos, for whom she appeared in celebrated commercials aired during the 1998 and 1999 Super Bowls. A trained gymnast, she still required hours of takes to get the seconds of footage doing acrobatic stunts for the commercials. She got national fame after winning the 1996 Miss USA pageant, as the contestant from Louisiana. In later years she has hosted the pageant.

Ali Landry grew up in Breaux Bridge, Louisiana, and is of Cajun descent. She has participated in the show Fear Factor and was runner up. An avid athlete, she also participated in the Boston Marathon. Starting in 2003 she played on the UPN sitcom Eve. She married longtime boyfriend Mario Lopez in 2004, and two weeks after marriage filed for divorce because she claims that he cheated on her during his bachelor party. Ali married Alejandro Gómez Monteverde in 2006, the couple has 3 children Valentin Francesco Monteverde, Estela Ines Monteverde, and Marcelo Alejandro Monteverde.

In 1998 Ali Landy was named as one of the 50 most beautiful people in the world by “People” magazine
She is from the southwestern region of Louisiana, also referred to as “Acadiana,” the heart of Cajun country