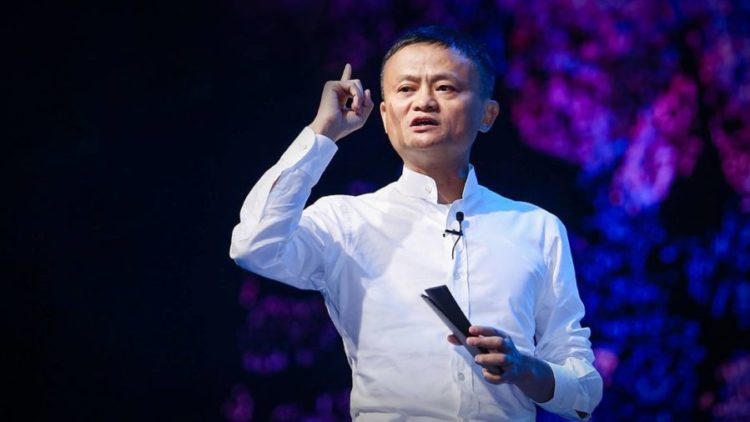 One of the popular billionaires in China and the Alibaba Founder Jack Ma is traveling all over Europe for an agriculture study tour. It is his first trip abroad after he got caught in trouble with the Chinese government due to a violation of anti-monopoly regulations. Before flying across Europe, Ma also went to Hong Kong to spend some time with his family. He is at the moment in Spain for a tour of agriculture and technology study.

He has planned to spend some more days visiting Europe for agriculture study tours and business meetings. It will serve as his first overseas trip after a year. In 2018 he toured one of every three days.

Jack Ma retired as the chairman of Alibaba in 2019 when he was fifty-five years old. His departure sparked lots of speculation in the media. Currently, he is keeping everything low-key after the issue with the Chinese Government.

2020 was a tough year for the world. But it became even more difficult for Jack Ma. He was summoned by the national regulators after he compared traditional Chinese banks to pawn shops. Then he also questioned if the Basel Accords suited China. For this, he came under the radar. In the same year in December Beijing started an antitrust probe into Alibaba and fined the company USD 2.8 billion for its monopolistic practices.

Further, Alibaba experienced a major setback after the Shanghai Stock Exchange stopped the dual listing of the shares of the initial public offer of USD 39.7 billion for the subsidiary Ant Group.

The sudden and abrupt decision of Jack Ma to step back from his position of chairman in 2019 revealed many things to the world. He felt the pressure of the ruling Communist Party of China. It strongly had control over all the top businesses in China. This is one of the reasons that prompted the businessman to downsize his business. He also shared his desire of dying on the beachside rather than his work table. His statement created lots of speculation at that time.

I come to this world not to work, but to enjoy this life. I don’t want to die in my office, I want to die on the beaches.

Ma was from a humble background. But with his business, he was able to become one of the richest men in China. Many people in China and outside China study his business strategies. Now he has left his position and is touring Europe to learn more about environmental issues.

You may also like: 11 Online Marketing Strategies That Will Get You Results