All You Need to Know About Indian Rupee Symbol 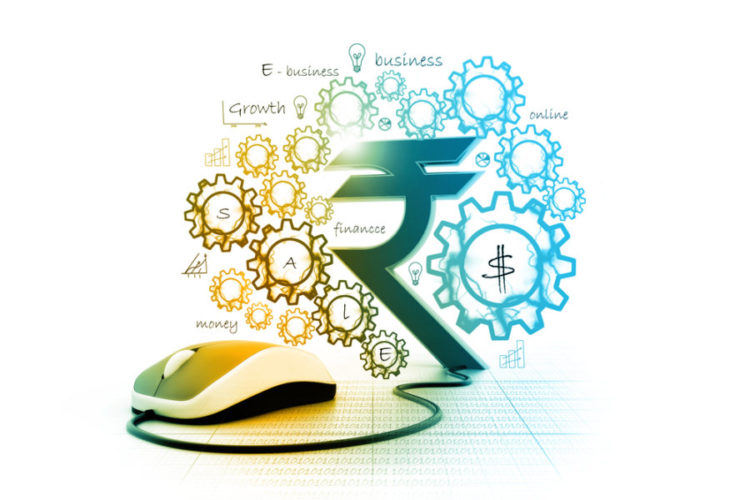 The rupee symbol is the visual representation of the Indian currency, INR. In fact, the INR is the currency code for the rupee, and the symbol is ₹. If you are going to have a visit to India, then you probably want to know more about the significance and details of INR. so, in this article, we will discuss some of the key facts of the INR symbol, and also talk about the INR in general.

The Indian rupee is derived from the name rupiya, which was a silver coin that Sultan Sher Shah Suri first issued in 16th century India. The Indian currency has coins and notes. So, let’s find out more info on the currencies.

There are a few denominations of the coins. For example, you can find 50 paise, one rupee, two rupees, five rupees, and ten rupees coins. Moreover, a paise is the 1/100th of a rupee and a 50 paise coin is, therefore, half of a single rupee.

When Was the Indian Paper Currency Introduced?

The most important medium of day-to-day exchange is paper notes. The first paper currency started in about the 18th century. In fact, it was after the Paper Currency act of 1861 that the GOI got the monopoly to print their currency. Currency, the RBI is the one who prints currencies.

So here are a few interesting facts on the symbol of the Indian currency. So, if you are curious to know about it, check these out.

There are a lot of stories behind the Indian currency rupee that you can’t cover in a single day. So, if you are planning to go to India then we hope you learned something new about Indian currency and the significance of the symbol.

Also read: What is Cryptocurrency? Everything to Know About It