All About The Latest PlayStation State Of Play 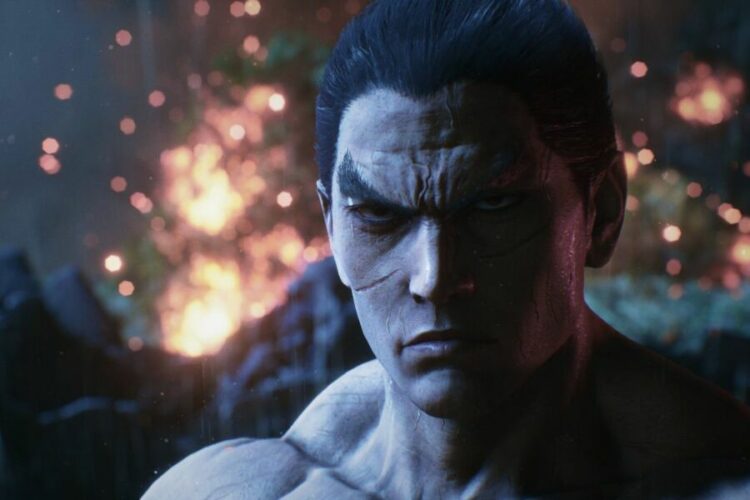 Recently, Sony’s the PlayStation State of Play took place. Earlier, Sony announced they would air this much-awaited event on the 13th of September, 2022. In fact, the gaming world was expecting a digital PlayStation this September. This is largely due to the fact that in previous years, Sony hosted similar events in September. Therefore, such an event was expected this September also.

In fact, there was a lot that Sony could have shown at this event. God Of War Ragnarok is coming out this November. In addition, the following year will see the arrival of the PlayStation VR2. Therefore, this digital event was a much-anticipated one. If you wish to know about the recent State of Play by Sony, then this article is the perfect stop for you. Keep reading this article to learn about Sony’s latest edition of the digital event.

Date And Time For The Event Announced

PlayStation took to Twitter to announce the date and time of its next games showcase. As per the tweet, Sony declared that the event would go live on the 13th of September, 3:00 PM PT/11:00 PM BST onwards. In addition, the tweet also claimed that the event would run for approximate 20 mins, showcasing at least 10 upcoming games.

Moreover, a blog by PlayStation also stated that the showcase would also feature some updates from its partners from Japan. They also claimed that the event will also include certain surprises from developers around the world. Therefore, following these announcements, the hype around the game showcase by Sony started to build rapidly. In fact, many Twitter users started to tweet in this regard. However, this hype around the event was more than expected. This is simply due to the fact that some big games will be making their way in the near future.

What Did The PlayStation State Of Play Have In Store For Us?

Certain smaller games made an appearance on the PlayStation State of Play, which aired on September 13. The list of smaller games included the likes of Rise of the Ronin, Stellar Blade, Synduality, Like a Dragon: Ishin, Pacific Drive and Demeo.

However, satisfying the expectation of many gamers, this event also showcased some big games. For instance, it showcased  Star Wars Tales From the Galaxy’s Edge Enhanced Edition, which is arriving on PlayStation VR. In addition, the event also featured a brand new trailer of Hogwarts Legacy.  This trailer teased the gamers with some of the enemies whom they might face in the game. In addition, it also provided some information on Hogsmeade. Moreover, the showcase also stated that with the Hogsmeade Legacy, some PlayStation exclusives would also make their way.

In addition to these, for the first time, the gamers got a detailed look at the story of God Of War: Ragnarok. The event showcased a trailer which teased the gamers with a fight between Kratos and Thor. The trailer also contained some great dialogues. However, Takken 8 stole all the limelight of the event. The PlayStation State of Play confirmed that the game will arrive on the consoles. However, the showcase was unable to provide any release date for the game. Yet, it featured a brand new trailer for the game with some insight into the kind of fighting to expect.

Therefore, we can safely assert that the latest edition of PlayStation State of Play fulfilled the expectations of gamers. As expected, the event showcased God Of War: Ragnarok. It also confirmed the arrival of Takken 8 on the consoles. Thus, gamers have a lot to look ahead to as 2022 draws to its closure.

Also read: All About The League Of Legends 12.18 Patch