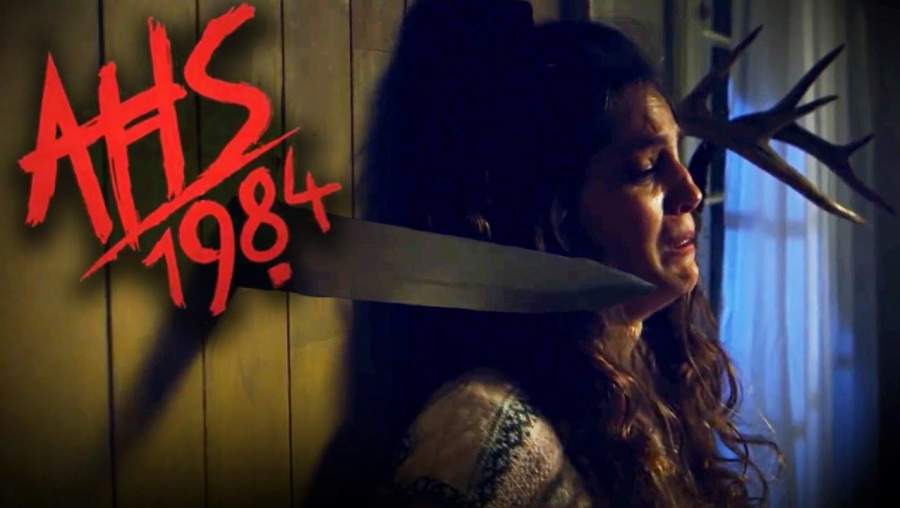 The anthology series of Ryan Murphy American Horror Story has received lots of public attention because of its creepy and terrific portrayal of otherworldly, supernatural, and paranormal creatures. ‘American Horror Story season 10’ is a great addition to the list of series made in horror genres. We can even say that it set a trend for a new line of horror stories. It mixes modern with the old legends. The cast is also well-chosen who makes few comedies here and there amidst the horror surrounding them.

Because of the series, the viewers had the opportunity to unravel various types of horror. So as the series is returning back for season 10 we can expect more creepy things. Many fans of the series are curious to know what the creator has planned to spook them. Here is more information about season 10 for your benefit.

The Instagram video also displayed the waves crashing the sea. With this clue, we cannot find out the plot of the series but knowing Murphy we can make a few assumptions. Many of the fans are aware of Murphy’s preference for high octane horror situations so the theme of the tenth season may fall under this category.

He is well known for his explorations on vast themes like alien invasions, vampires, witches, etc. The creator has terrified the audience with all kinds’ horror so the new season will come up with something new and different. Therefore with his excellent cast and mysterious plot, we can expect the new season to be ten times spookier than its previous ones.

The date of release of the American Horror Story season 10 is still not out. The creator did not reveal the date yet. But we can make few predictions with the release dates of the previous seasons. The tenth season may premiere this fall but the date we cannot confirm. Some of the previous seasons released in October and some in September so we cannot be sure at which date it will be out in the fall.

Murphy is an expert creator because he has used talented people to act as the characters in the series. He will use the actors who have already been part of his previous projects. Murphy actually announced the names of the cast in the Instagram video on his profile.

Many of the frequent actors such as Sarah Paulson, Kathy Bates, Evan Peters, Leslie Grossman, are the actors who have made appearances in the previous seasons of American Horror Story. One of the popular new additions in the series is the main actor in Home Alone Macaulay Culkin.

The American Horror Story is a combination of all the stories you and I have heard but never seen. The in-depth analysis of each of every situation by the characters and the mysteries never told before are all unveiled in the series. So stay tuned for the tenth season which may be releasing this fall.

You may also like: Now You See Me 3 Release Date and All Updates