Among Us Game and Character Details 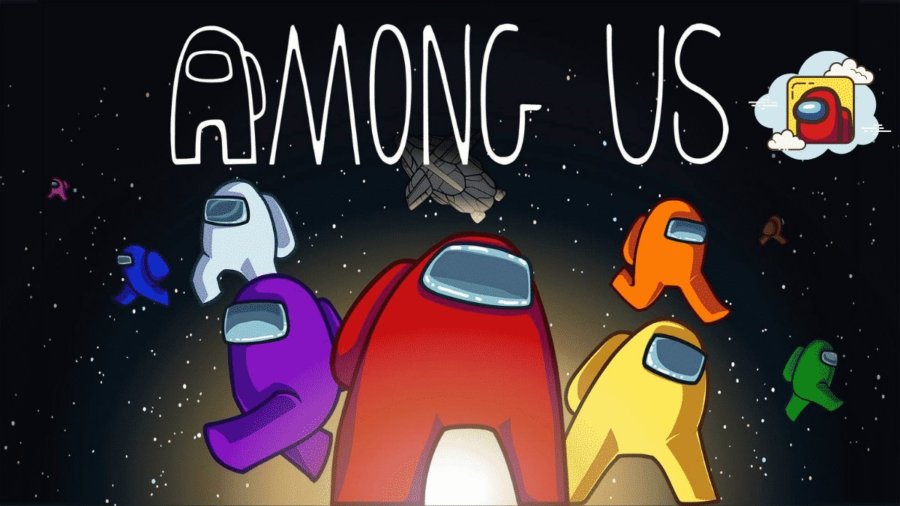 Among Us is one of the famous online games on the internet. It is a multiplayer social deduction game created by Innersloth. At first, this game released on iOS and Android and then because of its popularity became part of major consoles. According to the sources, the inspiration behind the game was the party game Mafia and the movie The Thing.

The setting of the Among Us is in space. The players have to take up roles and identify the imposters from the crewmates. They have to eliminate the imposters and also finish the tasks. Because of this interesting gameplay Among Us became the subject of many internet memes. This made the game even more popular. You can find all the exciting details of Among Us online here such as Among Us Character, gameplay and setting.

Who are the characters in Among Us?

The Among Us game has an innocent group of workers called Crewmates. As it is a multiplayer game four to fifteen players can take part in it. Then up to three players are selected at random to become the imposters.

The crewmates do not have any hierarchy or specialisations. They will be able to perform any work on the ship without any issues. But they have to stay away from the imposters because they will kill them. Then if a crewmate dies they will become a ghost. As ghosts, they will be able to pass through the walls, talk with other players and also chat with other ghosts. Also, they can help their living crewmates to perform the tasks.

The colours of Among US characters

The characters in the Among US game wear spacesuits in different colours that identify them. There are twelve colours in total and they are Black, Blue, Brown, Cyan, Green, Yellow, White, Red, Purple, Pink, Orange, Lime, and Green. The characters in the game do not have faces. They wear these coloured space suits that differentiate one character from the other.

There are some of the fan theories that create various stories for the identity of the Among US characters. According to the Apex Legends YouTuber KEVTHEKING99-YT, Among US characters are humans. He shared that they are humans who have become warped because of living for many years in space.

Also, the YouTuber assumed that because of no gravity in space the crewmates of the ship started to get stocky bodies. That is the reason why they do not look like humans. He developed this theory because of the film Wall-E where humans become fat after living many years in space.

But there are many players of the game who theorise that the Among US crewmates are aliens. This is because they do not have hands and legs like humans. Also, the characters in the game have one-eyed pets that suggest that they are creatures from other planets.

Where are the characters living in Among US?

The characters of Among US live in space. They are travelling in a spaceship called “The Skeld”. Also, there is a headquarters building called “MIRA HQ”. The crewmates even travel to the planet named Polus. The crewmates get several tasks to perform in the spaceship. So the players of the game will get a map to do the tasks. But along with the real crewmates, some imposters will try to blend along.

They will try to wreak havoc in the spaceship by killing crewmates one by one. Also, they will sabotage the systems. Through various techniques, the crewmates have to find out who are the imposters among them. They have to use their brain as well as bran to fight with the imposters.

Also read: Truth or Dare Questions To Ask Friends or Loved One