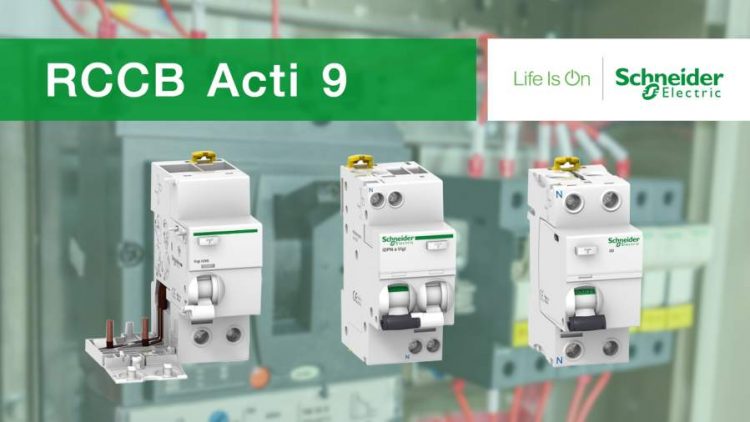 Long gone are the days when electricity was a luxury. Today it is a necessity in our lives. However, using electricity has not always been the safest thing. There are numerous incidents when people died due to electrocution, faulty wiring, or overflowing of electric current.

But with the passage of time, it has been possible to build safer systems that have been successful in detecting faults and leakages and shutting down the entire power supply before it causes any loss to life or property. This is where RCCB comes in.

In this article, we will talk about the reasons why it is important to include an RCCB in a distribution board.

To Protect from Electric Shocks

The electrical system is fraught with all kinds of faults, and earth leakage is one of them. Anytime the current leaks from a conductor, it is known as earth leakage. It is common to use multiple electrical appliances at home, such as TV, AC, laptop, machines, etc., that can cause harmonic distortion to the electricity we consume. There are also other reasons, such as inadequate insulation, that can lead to earth/current leakage.

When the insulation of the conductor weakens or ruptures, the current can leak and find its way into the ground. Usually, there is an earth wire that directs the current into the ground. But if a human body comes in contact with it, it can lead to an electric shock. In order to protect from this leakage, there are two kinds of protection devices – ELCB and RCCB.

For the purpose of this article, we will discuss why RCCB is used to protect against the earth/current leakage.

RCCB is a protection device that senses the current and protects against earth leakage. It works on ‘Kirchhoff’s Current Law.’ It means that the amount of current that enters the circuit must be the same as the current leaving the circuit. Simply put, the sum of incoming and outgoing current should be 0.

To ensure this, RCCB is equipped with a Core Balance Current Transformer (CBCT) that can sense the amount of current entering and leaving the circuit. Anytime it senses a current leak, the relay connected to CBCT trips the RCCB.

Here are some of the reasons why you must consider adding them to your distribution board.

RCCB and Distribution Board

RCCB is placed inside the distribution board, parallelly to the MCB. Neutral links are connected to neutral connections, and phase is parallelly connected in MCB. It is the MCB that is responsible for providing protection against the overload and short circuit. RCCB’s job is to protect you against earth leakage. Neutral is an important component in RCCB to gauge the incoming and outgoing current.

If you want to install RCCB in each phase, you will need a special kind of distribution board called Per Phase Isolation. This board installs separate neutral links in each phase in such a way that the RCCB will only trip the phase that is experiencing a leakage. Every other phase will continue to work without being disrupted.
Be sure to take help from expert professionals when choosing an RCCB for your distribution board.

Four Reasons Why You Should Avoid DIY AC Repair

All You Need To Know: How Long Should Air Conditioner Systems Last?

What is The Use of Radiator Covers?