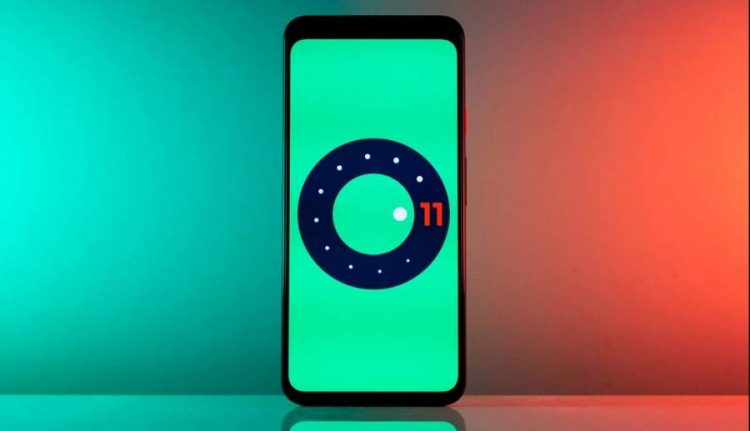 Google’s new Android 11 is out as a public beta. The users can install this new addition on their phones. It is easy and not as difficult as it was before. The beta was set to release on June 3 however it released on June 11. However, the official version will only release on September 8. But the date is changeable. There are new features in the Android 11. Know about the Top 5 Features of Android 11 here.

Know about the five features

If the user gets a message from the messaging app it will arrive as a floating bubble similar to Facebook chats. This is a new feature. To get this feature the user has to long-press the message and tap show in a bubble. There is also another addition in the messaging app. If the user chats with a person often they can make it a priority conversation. The user can get their messages even when the phone is in “Do not disturb” mode.

The interface will show if the user clicks the power button. This is useful when the user wants to get the emergency options. Now getting access to Gpay and home controls is also easy. They can also long-press the widgets to make it even more accessible. The new design is good to use and easy for the user for emergency operations.

There is a new music controls interface in the Android 11. The controls are like a notification which can get placed in the quick settings panel to control music. The user can switch between the apps with few taps. To get this option the user has to activate the developer option. So if the user starts to play the music they can make use of new music controls for effective operation.

There is also the new onscreen recorder for quick recording. The user can record the game with the recorder. It is available in the Quick settings panel after the installation of Android 11.

There is an app suggestion option which is a new feature. With this, you can add apps by pinning it to the home screen. The user can also block some of the apps if they do not need it. They can go to the home settings and then to the suggestions to make use of the feature. Then the app additions can get controlled. This will enable the user to control the list of apps they want.

These are the top five features of the Android 11. You can make use of it after installation. There are also, even more, features in it which you can enjoy.

Also read: Try These 9 Features To Make Your Smartphone The Smartest