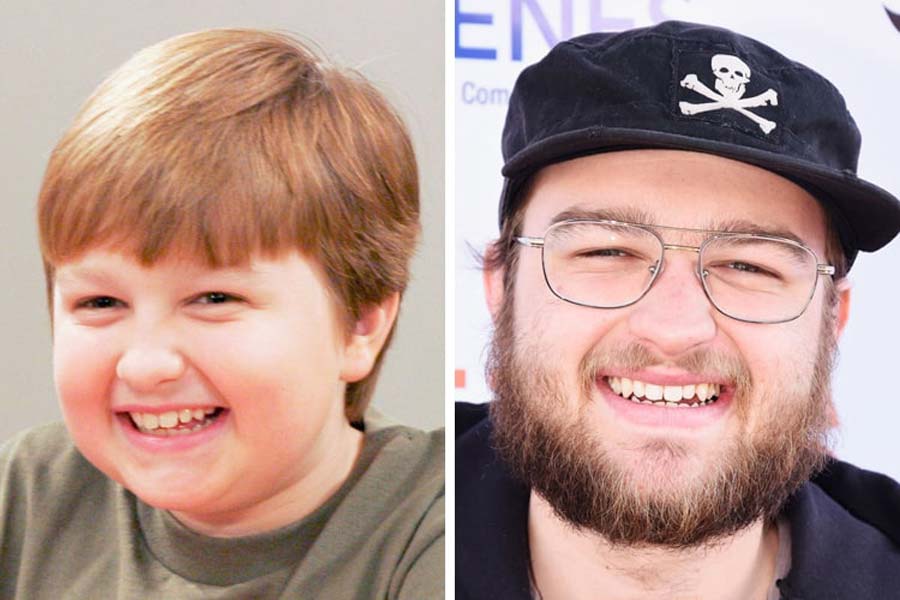 Angus T. Jones is an American actor who is well known for acting as Jake Harper in ‘Two and a Half Men’. But before his major role in the series he did many minor roles. In 1999 he played a role in ‘Simpatico’. But this film failed at the box office. After that Jones received a lot of limelight because of his roles. Many people liked his humorous acting. Now he is twenty-seven years old. Currently, he is working for a company called Tonite. You can find the early life, career, family life and net worth details of Angus T. Jones here.

The birth date of Angus T. Jones is October 8, 1993. His birthplace is Austin, Texas. The names of his parents are Carey Lynn Claypool and Kelly Charles, Jones. Also, his parents had criminal records. At one instance his mother punched a police officer. Also he has a young brother. Along with his acting career, he also did his education at the University of Colorado Boulder. He studied Jewish Studies.

Angus T. Jones started his career at a young age. He was only five years old at that time. At first, he made his debut at the 1999 film ‘Simpatico’. Then he appeared in the Canadian feature film called ‘See Spot Run’ in 2001. This movie got negative reviews. But it had a humorous plot. Then he played Sammy in ‘Dinner with Friends’. Also, he came in the hit medical drama called ER. In 2020 he acted in the film named Rookie that had a star cast.

In 2003 he appeared in the film ‘Audrey’s Rain’. Then he played George Junior in the film called George of the Jungle. In the same year, he got selected to act in the sitcom called Two and a Half Men. He played the boy in the film along with Jon Cryer and Charlie Sheen. He played the son of Jon Cryer’s character. Also, the success of the show made Angus T. Jones famous. Many people came to know about him.

Jones played the character for the ten seasons but after that, he stopped acting in the series. He claimed that because of his religious beliefs he felt conflicted acting adult role.  So that is why his role got abruptly replaced by another young actor. The content of the series made Jones to act in a sexual role. So he left the series. But he came as a guest star in the twelfth season.

Jones worked on other famous movies as well. Some of the movies he acted in are Due Date, The Christmas Blessing, ‘CSI: Crime Scene Investigation’, ‘Hannah Montana’ and more.

Angus T. Jones now lives a very low profile life. He is not appearing in any movies or TV series as of now. But he has become a good entrepreneur. Now he is part of Tonite. It is a media and event production company. Jones works as a manager of the company. Further, he is active in his charity work. He is supporting many causes.

After acting in the Two and a Half Men series Angus T. Jones was able to earn a lot of money. That is why his net worth is $20 million. For per episode in the TV series he received $200,000 – $300,000. Also, he became the highest-paid child actor on television. He may also make money through the reruns of the series. Now he has invested his money in various business ventures. Therefore, he is living a comfortable life with his money.

Angus T. Jones is a great actor. From his childhood, he was a talented star. Now he is following his beliefs and taking part in business and charities.