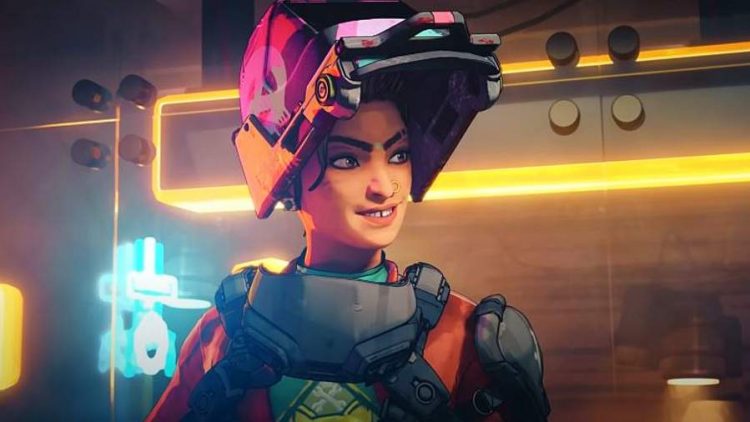 Apex Legends is a well-known shooter battle royal game playable in the first person. The developers of the game are Respawn Entertainment and its publishers are Electronic Arts. The game got positive reviews from the critics because of its gameplay and fusion elements. The first season of the game released on March 19, 2019, and four additional seasons of the game followed. Now there are talks about the Apex Legends season 6. Know about its release date and other details here.

When is the game’s release date set?

Boosted is the title of season 6 of Apex Legends and it will release on August 18, 2020. Many new things will get introduced in the new game. So stay tuned for it this month. The new game will release with exciting content than the fifth season titled Fortune’s Favor that started on May 12, 2020.

Season 6 is going to introduce a new Legend named Rampart. She will be able to use the weapon, Sheila, to rip her enemies apart. There is an addition of a new battle and there is a reward called “Holo-Sprays”. There is also a new crafting mechanic that will assist the players to upgrade the weapons they use. Titanfall 2 is the inspiration behind the idea.

There is a new weapon introduced in the game called Volt submachine gun. This SMG gun will utilize energy Ammo suitable for gunfights. Moreover, the game will also contain a new map so there may be a new destination for the players to explore. These are some of the additions in the new season the players can find when playing the game.

What the trailer of season 6 revealed?

The character Rampart was present in the trailer and she appeared Indian. This shows us how diverse the game is in his character design. Her outfit resembles a soccer jersey with harnesses. She uses a weapon that she has named Sheila. This helps her to fight with her enemies. Some of the other things we saw in the trailer are “rankings”. It is a ladder where the player can climb. Many viewers also identified a hidden object which looked like Caustic’s heirloom melee. It is a pathfinder used in the previous seasons. This object is present in the trailer so it may be of some use in the new season.

About the character Rampart

Rampart is a new member of the legend who is an expert modder. She has a quite dangerous reputation in the underground world because of fighting in the clubs. Rampart is a suitable character for the players to survive in the game. She carries a gun which she calls Sheila. This is one of her character abilities in the game. There are also other powers like Amped Cover that helps Rampart to guard herself against enemy attacks. A picture of Rampart depicted her as blowing bubblegum and carrying the Sheila. Her attitude is feisty and she may be ruthless in battle.

Apex Legends season 6 is going to be a great game. Show your shooting skills in the game by controlling the new player Rampart. Explore the new destination and enjoy it.