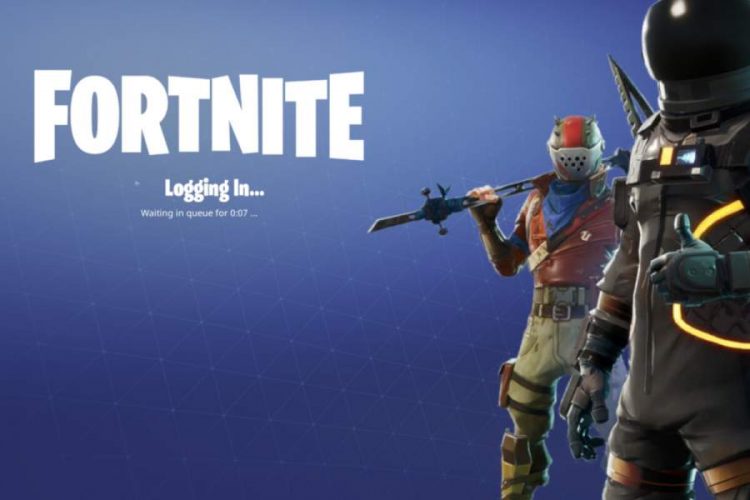 Fortnite is a popular online video game created by Epic Games. Many players got attracted by the gameplay and the visuals in the game making it one of the most-played games. But on Thursday Apple took away Fortnite for its store. Then Google also removed the game from its Google Play after some hours. Many guess that this move by the tech giants is because of the decision of the developers offering the players to buy the V-bucks directly from the Fortnite. This will stop Apple and Google to receive a 30% cut from in-app payments. Know more about all of it here.

Fortnite’s V-bucks the reason for removal

Epic recently shared about the new pricing in Fortnite. It will become the currency for the game. The studio also decreases the price by 20% in the V-bucks platform. The players of the game will get the discount if they opt for the new “Epic direct purchase” at the time of checkout. The developers also have revealed that the new pricing plan is going to be permanent.

The CEO of Epic Tim Sweeney spoke openly about the change. He said that Apple takes 30% per cent of all company’s revenues and people only use their phone to get and use apps. Apple wants a cut at everything that is visual. So it is still unclear whether Fortnite will ever return to Apple’s App Store.

What Apple shared about Fortnite?

Apple revealed to the polygon that it rejected the Fortnite from its app store because of the company violating its guidelines. They have released a full statement about it. They also said that they are trying to solve the problem and bring back Fortnite to the App store.

Then Epic also sent Polygon some details from their filed legal documents and sued Apple for removing their game. But instead of competing with the studio, Apple removed the game from its portals. This means that the new players will not be able to play the game or the users who already have the game cannot update it. This shows how Apple uses its power and restrains the apps in it to receive a 100% monopoly over the In-App Payment market.

After Apple removed Fortnite a few hours later Google also removed it. They released their statement to The Verge and the reasons for the removal were similar to Apple. They told that Fortnite is available in Android however will no longer be available in Google Play. The company is ready to discuss with Epic regarding the matter and add Fortnite again to its portal.

This is the reason why suddenly the popular video game Fortnite got removed. We do not know what the outcome of this issue is going to be however Epic is strong in their decision. After proper discussion, they may come to a conclusion.