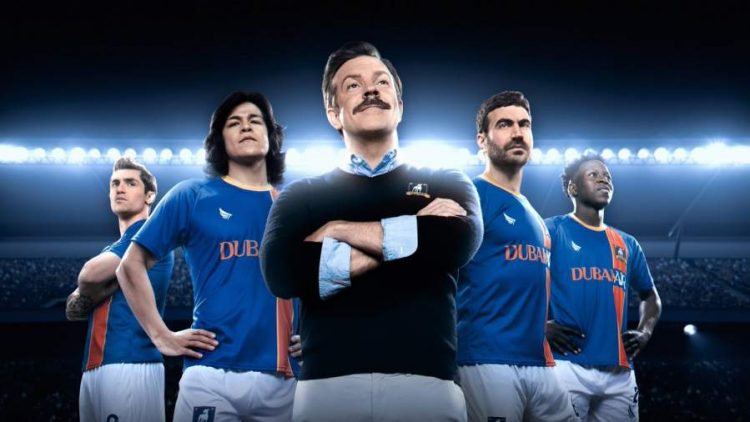 The second season of the series will have ten episodes like its first season. We can expect it to release next year. We can know more about what happens to the coach and his team. There will be more hilarious events in the series as the coach is not really experienced in training the football players. So stay tuned.

The fourth episode of the first season will get telecasted on Apple TV+ on Friday, August 21, 2020. In this episode, we will be able to see Rebecca hosting the annual charity event of the team. Ted plans to have reconciliation with Roy and Jamie.

What is the plotline of Ted Lasso season 2?

American college football coach named Ted Lasso gets selected by the English professional football team called AFC Richmond for coaching the players. But he does not have any experience in coaching soccer which creates a lot of problems. Lasso has to show all his skills to train the soccer players.

The character of Ted Lasso played by Sudeikis firstly appeared in NBC Sports video during the year 2013 for promoting NBC sports. He came as a coach for the team Tottenham Hotspur F.C. The channel was going to telecast the English Premier League Games. The promotion was very successful so NBC bought the character to make him an analyst. This gave an idea for the developers to create a series out of the character.

As Apple has earned many nominations for its series such as The Morning show we expect Ted Lasso to receive the same recognition in the comedy category.

The actors in the series have done a great job. Jason Sudeikis plays the role of Ted Lasso. He does an amazing job as a college football coach from a small town in Kansas. The atmosphere in the series is realistic.

He is a college football coach who gets the job to coach a professional England team. He appears fish out of water in his new job.

A member of the team association

He is the press photographer.

The member of the team’s association

Ted Lasso has received a good reception from the audience. Many critics call it warm and winsome. The acting of Jason Sudeikis got praise from the audience for his optimism and charm. The fans are eagerly waiting for Ted Lasso season 2.