Astrology Prediction About The Next President of The United States 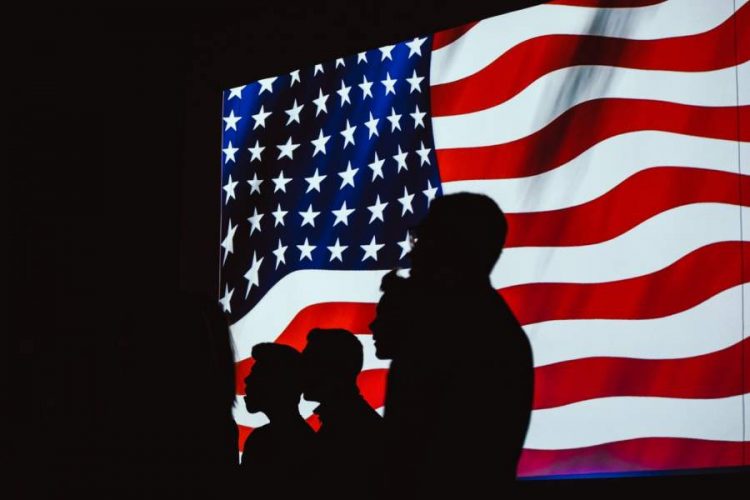 Many are people are wondering about who will be the winner of 2020 US presidential elections. We still do not know how the results will be. The astrologers all over the world are predicting who will win. We do not if it is the precise prediction or not however here is some of the information about the predictions.

Hon. President Mr. @realDonaldTrump Your #Horoscope indicates that you will come back again as US president as per Dr. Shankar Charan Tripathi who is a very famous Fortune teller.#All_The_Best #India pic.twitter.com/UievWIuW7P

Also read: Most of The Predictions of Famous Bulgarian Mystic Baba Vanga are True

Gulf News interviewed three Astrologers and they also shared that Trump has more support from his planets to win. Eventhough many politicians’ and citizens of American think that Trump’s chances of winning are slim, the Indian astrologers have predicted that Trump will win by four Lakh votes. Moreover, the astrologers also claimed that Trump will get blamed for hacking the votes. Some have read the predictions of French astrologer Nostradamus as he has written a book ‘Les Propheties’. His predictions talk about Trump’s return to the office as a president.

The presidential candidate Joe Biden is having the lead in upper Midwest states of the Wisconsin and Michigan. But the two candidates will see more competition in Arizona and North Carolina. Trump got a victory in all of these states in the 2016 elections so if he gets defeated in these states it will be hard for him to win.

Some surveys say that Biden has a benefit from the voters who cast their votes through ballots or by mail. However, Trump has an advantage in the voters who have not yet cast their votes. The results in Arizona show that Biden got 50% support and Trump 46%. Moreover in Wisconsin Biden is 52% and Trump is 44%. But the results can change as the election reaches the momentum. Anything may happen in a few days.

Many astrologers are rooting for Trump as they have watched his sun and planet alignments. The 2020 year is unpredictable so we cannot be sure of anything. This is one of the most unpredictable elections in history because there are different views as who is going to win.

These are the astrologer’s predictions of 2020 US elections. We have to wait and see what happens.