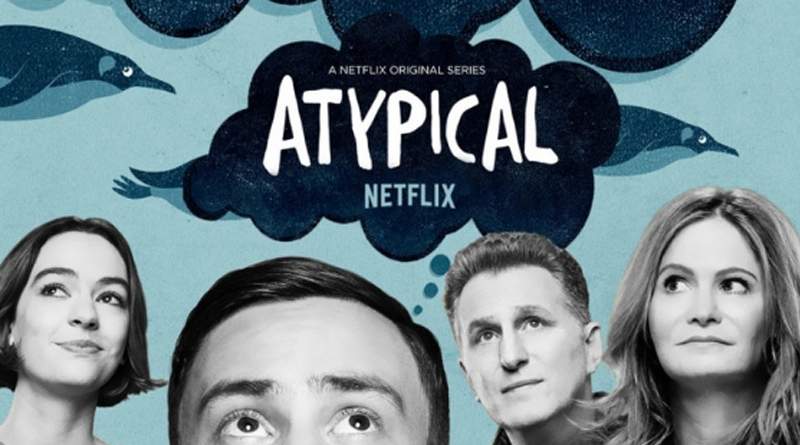 To all those who don’t know about Atypical, it is a Netflix original web-based series. It was created by Robia Rashid. The series revolves around the life of 18-year-old Sam Gardner (Keir Gilchrist), who is struggling with an autism spectrum disorder. If you will watch the series, you will get to know how awesome it is as it portrays some excellent and immensely well-written plot which has left the fans wanting more and more of Sam and his beautifully disabled life. Its first season was aired on August 11, 2017.

Do you know its first season has received an overwhelming response from the audience? However, it was also criticized by many due to the lack of autistic actors and perceived inaccuracies in its depiction and portrayal of autism in their story. Taking a cue from the first episode, its second season featured more actors and writers with autism and thus received mostly the positive reviews.

What Atypical is all about?

So, there is a character named Sam Gardener, who is young and of 18-years-old. He was going through autism spectrum disorder. He announces that he wants to start dating girls. His father, Doug, has struggled to connect with Sam over the years and is thrilled when Sam approaches him for some life and love advice. When Sam wanted to surprise his all-time crush with chocolate-covered strawberries, Doug drives him to her house to find out that Sam’s crush is Julia, who is his old therapist.

As Sam grows more independent and mature, his mother Elsa struggles to find a life outside of being just his guardian. While on a night out with her friends, Elsa meets a bartender and begins a hot romantic affair with him. Interesting, right? 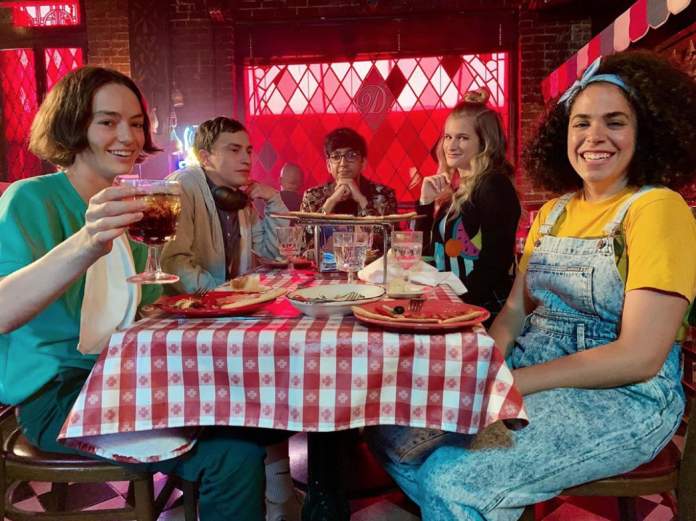 The show stars some famous names that include Jason Leigh as Elsa Gardner, Keir Gilchrist as Sam Gardner, Brigette Lundy-Paine as Casey Gardner, Amy Okuda as Julia and Michael Rapaport as Doug Gardner.

Over time, the show has become one of the top-rated amongst the audience. The fourth series was announced a few months after releasing its third season. Sadly, the fans will have to wait until next year for the new series to air on Netflix. An official date for the new series has not yet been declared, but as per some official sources, the series will come by 2021.

As of now, there is no new trailer available for this show. Fans can watch the trailer for season 3. In the case of the third installment, the show did wonders as the critics were highly impressed. According to many notable critics, season 3 is the boldest of all and better than other shows.

Also read: Jackie Goldschneider Net Worth: Age, Marriage and All You Need To Know 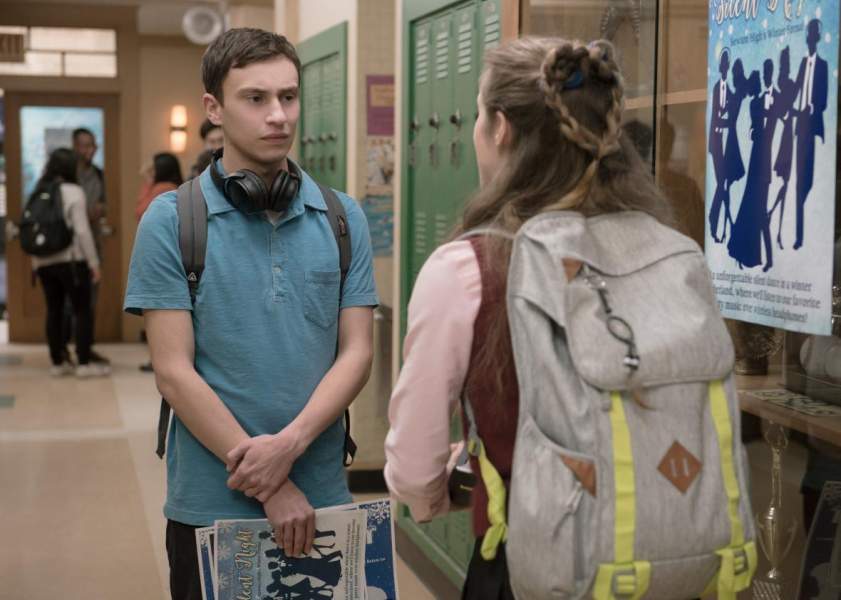 In its final season, we are expecting all the remaining plot threads to be wrapped up before the end of the 10th episode. In season 4, we will likely see Casey’s life shift significantly as she signs up with Coach Crowley to join UCLA after a convincing win on track. So, as of now, we can’t clearly predict her current relationship with Izzie as they seemed committed as the credits rolled for season 3 episode 10.

If we talk about Sammy, it looks like he is going to spend the final season moving into an apartment with Zahid while maintaining his job at the tech store.

Talking about Elsa and Doug, they seem to have patched their marriage through the course of season 3 but whether that’ll continue or not will likely to be revealed in the fourth season.

Join Sam on one last expedition.

Atypical will return for a fourth and final season. ? pic.twitter.com/0IfN0fEIUG