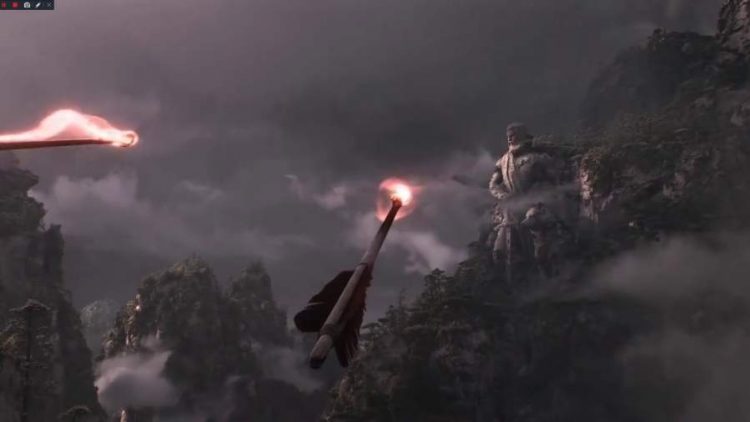 The Obsidian Entertainment has shared that it is going to release its new RPG Game titled Avowed. The game appears to be extraordinary and it is going to release in Xbox Series X. The game will be a fantasy role-playing game and announcement regarding it made on July 23, 2020. The developers are already well known for their work in Fallout: New Vegas and The Outer Worlds. This is the most exciting event of the year. So you can find all the details about the Avowed Release date here.

The Avowed game will release later this year in the Xbox Series X and others. The trailer of the game revealed some glimpse of the game. There are medieval battles and war-torn surroundings present in the video game. There is also a brief show of the player’s viewpoint at the end of the trailer. The player can get the chance to wield the sword and also cast spells. Many people share that it is the same as Skyrim.

What platforms is Avowed available?

The game is exclusively available in the Xbox console. Then it is going to be available for Windows 10 PCs and Xbox Series X. The game will also appear in Xbox Game Pass. As Microsoft has taken hold of Obsidian it will not be available for PS5.

The plot of the Avowed game is the same as the Pillars of Eternity game. The events of the game will revolve around the excellent place of Eora. The trailer showed the place in high definition. The game will revolve around the Gods who will have an impact on the life of the players. Some people who saw the trailer has identified the Goddess named Woedica. There is also a continent named Aedyr which contains the Aedyr Empire. The game will consist of a lot of catacombs to explore, monsters to battle, and other mysterious adventures.

The gameplay of the game

Nothing is revealed about Avowed’s gameplay. The game will consist of good storylines, an open world, and good RPG. The game will have the same gameplay as Bioshock and Skyrim where one hand the player has to use the sword and on the other, they have to use magic. Moreover, there will also be other weapons to choose such as lances, swords, and bows. Then there are also spells to create deadly combat.

Avowed game is the best game of the season. With an exciting plot, setting, and gameplay it will be interesting for the players. So stay tuned for its release.