Away Season 2 Release Date, Plot, Cast, and All About Netflix’s Sci-fi Series 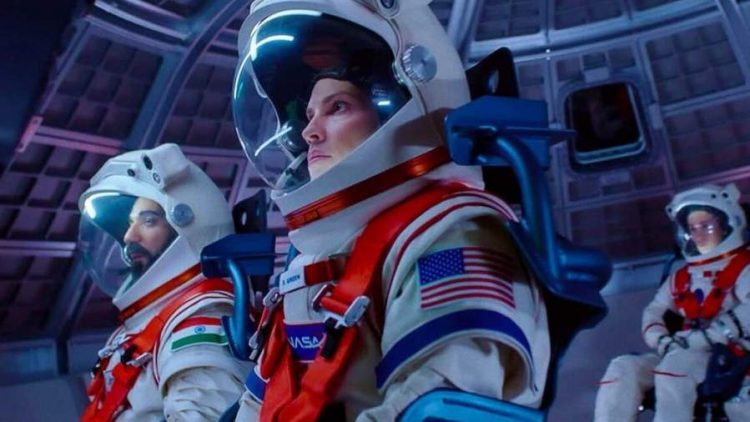 Away is a popular web television series created by Andrew Hinderaker. The first season of the series released on Netflix on September 4, 2020. The inspiration for the series is the Esquire article written by Chris Jones. The season one ended in a cliff hanger so the fans are eagerly waiting for season 2. There is no news regarding Away Season 2 however we can predict the release date.

As the season one of the Away series released just now we are not sure of the release date. It is also very early to expect any news from the creators. So we may have to wait to get any news regarding season two. Therefore stay tuned for the updates.

The plotline of Away

It is a story of the first crew expedition to Mars called the Joint Mars Initiative. This international crew consists of a Chinese chemist, Russian cosmonaut, Indian medical officers, a British botanist, and American astronaut Emma Green. Emma has a husband and a teenage daughter. Her husband is also an astronaut with the same qualifications as Emma however he cannot be part of the mission because of his medical issues.

The mission is set for three years and it begins from the moon. The Chinese and Russian crew does not trust Emma and find her lacking in leadership abilities because of her mistake in the pre-launch preparation that caused a fire. The series is about unity and humanity. It is also about hope and family. It teaches the lesson of how we all need each other to achieve.

She is a NASA astronaut who serves as the commander and leader of the mission to Mars. The name of the ship she boards is Atlas.

He is the husband of Emma who is also an astronaut. However, as he is suffering from cerebral cavernous malformation (CCM) he is not able to take part in the mission. He supports the mission through NASA’s mission control center.

She is a Chinese chemist. Lu is suffering from a loveless marriage and has a son. Due to her unhappiness, she has an affair with her co-worker.

He is a Russian cosmonaut and engineer of the Atlas. He sacrifices his family life for his space missions.

He is a rookie astronaut who is also a botanist. He is a Jew who was born in Ghana and raised by his adoptive parents in England.

He is an Indian medical officer who is also second in command of the mission.

As many people have become astronauts because of films, this series also will inspire many to achieve their dreams. The former astronaut Mike Massimino is helping the creators as they want the series to portray the astronauts and space realistically.

In season two we will see the crew trying various experiments on Mars. Many have started to grow plants on the red planet. Ram has confessed his feelings for Emma so we will see how she handles it. On the other hand, Matt has started a relationship with Melissa. So these events may create problems in the family.

Away is a wonderful Sci-fi series. The astronauts learn many life lessons in space more than when they were on earth. But we may have to wait until next year for season two.