Bar Refaeli Is Appointed As The New Brand Ambassador of 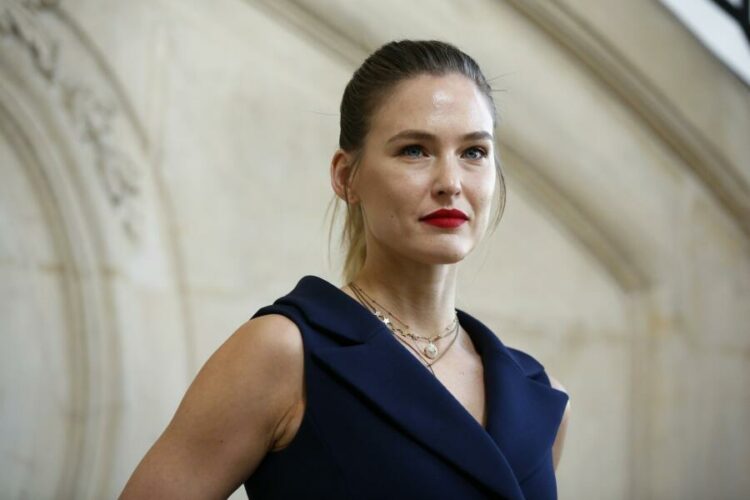 Credit: The times of israel

Bar Refaeli, the Israeli model who was recently in the spotlight due to rumours of an affair with Gerard Piqué, is back in the spotlight for reaching new career heights. The 37-year-old will now serve as the official spokesperson for the Spanish clothing and shoe brand Xti.

Refaeli has made a name for herself as a top model and is now one of Israel’s highest-earning women. Continue reading to find out what the supermodel has been up to recently.

Bar Refaeli, a model, has been named the new face of Xti

Although Refaeli has yet to appear in an Xti advertisement, she will most likely appear on the brand’s website soon.

It’s unclear when or how the model first came into contact with the company. Xti describes itself as a “Spanish brand and global footwear trendsetter.” Nothing but pure fashion will do for a flawless look from the ground up. Millions of men and women, including celebrities and influencers, wear Xti sneakers every day.

“When you combine the recognisable faces of our brand ambassadors with our fresh, chic image, unique designs, quality materials, and impeccable finishes,” the company says.

“Our team of designers is constantly reinterpreting trends from the biggest catwalks, taking on the challenges posed by new designs, and developing an end product with its own personality that matches yours,” according to the company’s official website. Xti is always on the cutting edge of fashion and innovation, making it an incredibly exciting brand to watch.

What is the estimated net worth and annual salary of Bar Refaeli?

Bar Refaeli, Israel’s top model, businesswoman, and TV host, is estimated to be worth $30 million. Bar Refaeli, one of Israel’s top models, has achieved international acclaim. She appeared on the cover of Sports Illustrated’s Swimsuit Issue in 2009, and she was named Maxim’s Hot 100’s No. 1 sex icon in 2012. Refaeli is the Israeli version of “The X Factor” host.

Refaeli made history when she became Hublot’s first female brand ambassador in 2015. Hublot is a Swiss luxury watchmaker. “I’ve been a huge fan for many years, and I’m so proud to be a part of the family now,” the model said at the time.

From 2006 to 2011, Leonardo DiCaprio was her boyfriend. In 2012, the model allegedly had an affair with footballer Gerard Piqué, and her relationship with then-girlfriend Shakira ended. Refaeli, on the other hand, has denied the rumours.