Bernie Madoff: A serial financial killer is a mastermind behind the biggest Ponzi scheme 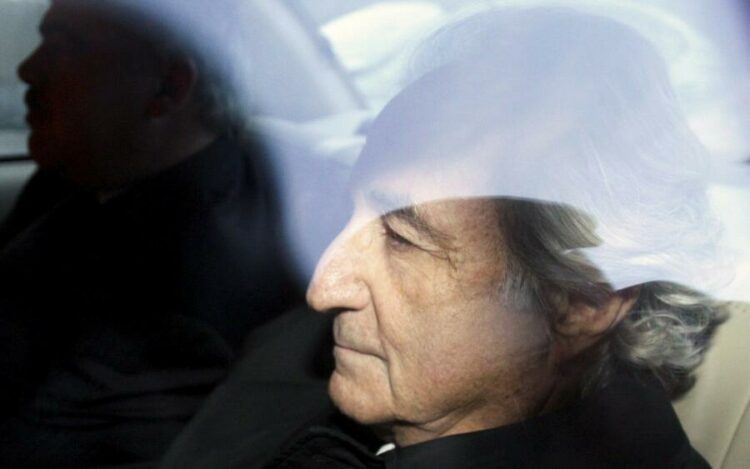 Credit: the times of israel

You may know about the most famous serial killers in America and Bernie Madoff is one of them. But I’m going to tell you about the most famous “serial financial killer.” It’s not enough to say that Bernard Lawrence “Bernie” Madoff has shocked the whole country. Not only did the crime cost tens of billions of dollars. Moreover, it also cost an almost unimaginable number of lives.

In the world’s biggest Ponzi scheme, he stole up to $65 billion from 37,000 investors. He did this in 125 countries over the course of 50 years. Read about how a Wall Street financial advisor lost his job and ended up in jail. Read on if you want to learn more about him.

What exactly did Bernie Madoff do?

Bernard Lawrence “Bernie” Madoff was born in Queens to Jewish parents who worked as plumbers and stockbrokers. He is known for his scams in the financial world. After he finished high school in Far Rockaway, he went to the University of Alabama for a year before transferring to Hofstra to get his bachelor’s degree in political science.

Also, after that, Bernie went to Brooklyn Law School for two semesters before dropping out to go into finance on his own. After dropping out of law school, he started the Bernard L. Madoff Investment Securities LLC, which became a major player in the penny stock brokerage and wealth management industries. Who could have thought that this trader would pull off the biggest financial scam in U.S. history?

Bernie wanted to be a lawyer, but he started out by trading penny stocks. In order to stand out from competitors, his company, Bernard L. Madoff Investment Securities LLC, started using cutting-edge computer information technology to give quotes.

If you don’t already know, Bernie’s brother Peter helped him make the computer trading programme that was eventually accepted by the NASDAQ trading exchange and led to the widespread use of electronic trading systems in the financial markets.

Madoff once told journalist Steve Fishman, “We were a little stubborn; we weren’t members of the New York Stock Exchange.” There were signs everywhere. Madoff says that at first, the market maker was a shady one. He used the example of a client who wanted to sell eight bonds and said that while larger firms weren’t interested, he was willing to “take the crumbs.”

As of 1990, Bernie was the chairman of the NASDAQ exchange. Also, his family members have risen to important positions in groups like the Securities Industry and Financial Markets Association (SIFMA).

Even though he was a good-looking Wall Street entrepreneur, the people who put money into his complicated plan didn’t know what drove him. When Bernie heard about his ideas, he gave a lot of money to Democratic Party candidates and non-profit charities right away. In the 1990s, for example, 10–15% of all trades at the New York Stock Exchange went through his company (NYSE).