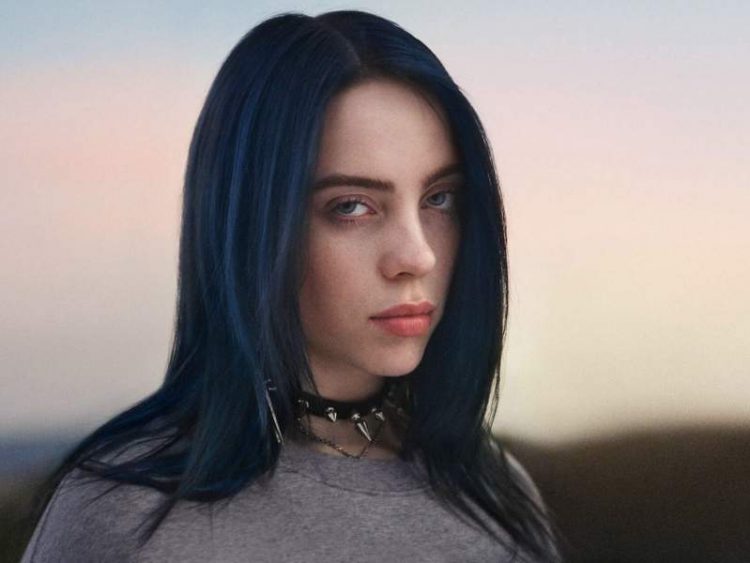 Billie Eilish Pirate Baird O’Connell is the real name of the popular singer and songwriter Billie Eilish. She became famous because of her 2015 song Ocean Eyes released by Interscope Records. The producer of this excellent song is her brother Finneas. Billie Eilish’s age is now eighteen and she has accomplished so much in little time. She has won five Grammys and two Guinness World Records. The singer also performed the song for the 2020 James Bond film “No Time to Die”. Many of her albums have topped the Billboard charts. Know all the details about this amazing singer here.

Billie Eilish celebrates her birthday on December 18, 2001. Her place of birth is Los Angeles, California. Her parents are Maggie Baird and Patrick O’Connell. Her mother worked as a teacher, screenwriter, and actress. Her father is also a parttime actor and he has acted in the film Ironman. Billie Eilish’s brother Finneas is four years older than her and he only gave the idea of her middle name Pirate.

She has an Irish and Scot descent. Her mother home-schooled her and her brother and taught them how to write a song. So from a young age, both of them worked on music together. One of her favourite shows was The Walking Dead so she wrote songs about the zombie apocalypse. At first, she got rejected in many auditions but was happy to do some background work in films.

In 2015 Eilish released the song Ocean Eyes produced and written by her brother Finneas. The song came on many radio stations like Zane Lowe, Annie Mac, KCRW, and BBC One. Then because of her popularity and potential, she got a publicist from brand Chanel to shape her image. A music video for the song was also released in 2016. After that, she released her first single Six Feet Under that released on Apple Music’s Beats. She released the single Bellyache in 2017. Her image as an artist became more and more well-known.

In 2018 Billie Eilish tour began. The name of the tour was Where’s My Mind Tour. Then she collaborated with singer Khalid for Lovely in the same year. It received platinum certification in the country. Some of the best Billie Eilish songs of recent years are the bad guy that received the number one position in the US. It also became the song of the year. In 2019 she released another single Everything I wanted and she got nominated for six Grammy awards for the song.

In the COVID 19 pandemic, she performed iHeart Media’s Living Room Concert for her fans. They also raised funds for charities through the concert. On July 30, 2020, she received her single My Future which is her first original single.

Billie Eilish takes quirky fashion choices. She styles her hair in different colours and her outfits are colourful and fun. Her height is 163 cm and her weight is 61 kg. The singer has a warm voice. From a young age, she was a vegetarian and now she has adopted the vegan way of life. Moreover, she suffers from Tourette syndrome and depression.

Eilish always tries to be different than other people and that is why she wears ill-filling clothes. She shared that one of her style influences was Rihanna. The singer’s dressing style acts as a defence mechanism for her. On August 7, 2019, Billie Eilish and Siberia Hills released their collaboration through Twitter. But this Billie Eilish merch did not become a hit rather it caused an uproar amongst the viewers. Many accused the singer of stealing the idea from a Twitter fan art.

In Billie Eilish Instagram she spread awareness about her vegan way of life. She has posted a lot of videos in her Instagram stories about the brutality experienced by the animals for meat. She is very popular on Instagram and Twitter and reveals the details of her upcoming creations.

In her childhood, Billie Eilish was overtly obsessed with Justin Bieber. Her parents shared on a radio show that they had to take her to therapy to make her normal again.

The net worth of Billie Eilish

As Billie Eilish is a popular singer and songwriter she is a rich person today. Therefore Billie Eilish net worth is $6 million. She became one of the wealthiest singers in the world with earnings of $53 million in 2020. The singer is also endorsing many brands such as Calvin Klein and Apple. In 2019 she also began a clothing line with Takashi Murakami a contemporary artist from Japan. She partnered with a brand in Los Angeles called Freak City. In 2019 she performed at the yacht Club hosted by the brand Chanel. Eilish became a millionaire before she turned twenty.

Some of the Billie Eilish Famous songs

Billie Eilish everything I wanted

Billie Eilish is a great singer. She is confident and many people get intimidated by her appearance. In the future, we can expect many excellent songs from her.