Bleach Anime Will Return in 2021 For The Final Season 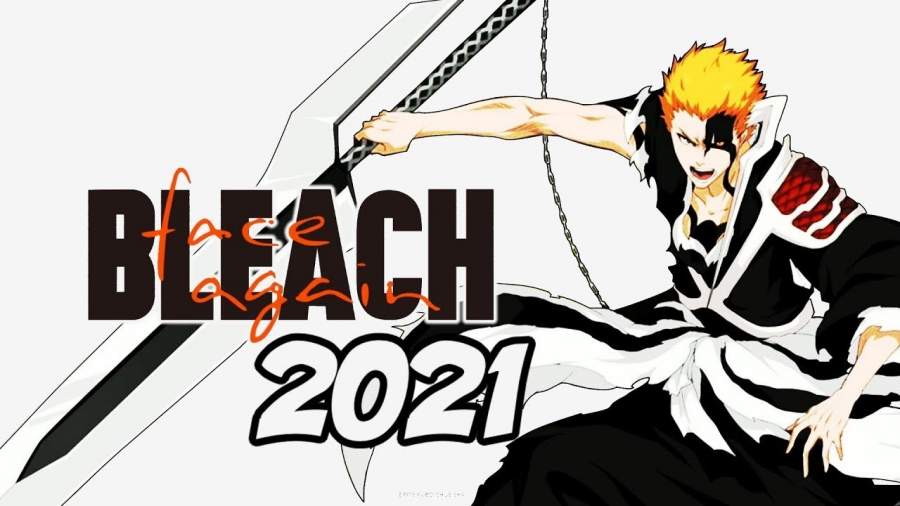 After a gap of eight years, the anime Bleach is back on the track. In the release of Jump Magazine, the information about it got unveiled. The popular series created by Tite Kubo will get released in 2021. It will tell the story of the “Thousand-Year Blood War” that starts in Chapter 480 and ends in Chapter 686. No more details are available as of now. However, let’s look at some of the interesting details regarding the anime.

The fans of Bleach got completely taken aback when suddenly the anime got discontinued in the middle. No information came from the creators regarding the series halt. But many people assumed that the increasing cost of the productions led to its end. The anime story was also quickly using up the manga.

The Plot of Bleach anime 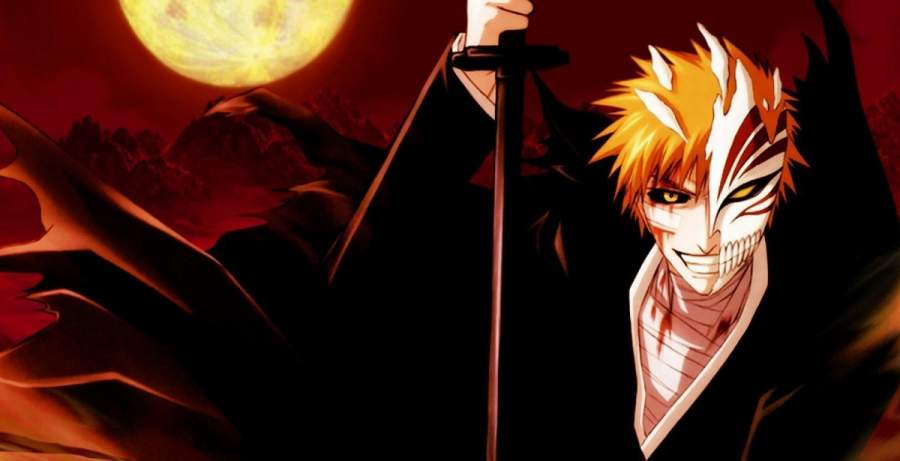 The series Bleach comes with many story arcs. It traces the life of a fifteen-year-old boy Ichigo Kurosaki who is a high school kid. He becomes the soul reaper in the place of Rukia Kuchiki. Ichigo first has doubts about taking this role but he starts to get rid of the hollows. He also becomes aware of the powers of his friends. The anime has some original plots not available in the manga. So fans are eagerly waiting to know about the story in the new arc.

The release of Burn the Witch serialization 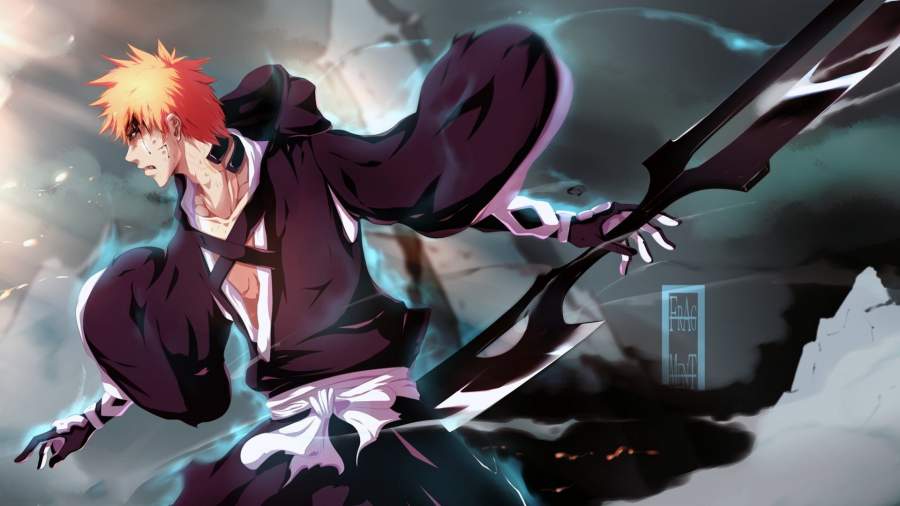 The content of Burn the Witch which was a one-shot will also get released as a manga series from this fall. This series was also created by Kubo and it contained sixty-two pages. Burn the Witch follows the same set of where the Bleach takes place. It is about the story of two witches who are serving the Western Branch. They are also soul reapers who fight the villains. They are the gang of Shinigami active before the twelve years of “Thousand-Year Blood War”. The incidents in the series also do not happen in Japan but instead in London. The creators shared that the series is going to be a short then a regular length manga. The series will get an anime adaptation also.

The studio managing the anime production of the series is Studio Colorido. The director of the series is going to be Tatsuro Kawano. The two female voice actors of the series are Yuina Yamada who will play as Noel Niihashi and then Asami Tano plays as Spangle Ninii. They are voicing the two witches the main characters of this story.

If you are a fan of Bleach and Burn the Witch universe stay tuned for more updates. They both follow the same setting however the timeline is different. Many interesting things are going to get revealed in the new story arc so be ready. The Bleach will get an excellent anime series focusing on the new arc and Burn the Witch will receive both manga series and anime.