Bryan Scott Compares Bryant to MJ and Shaq To Magic 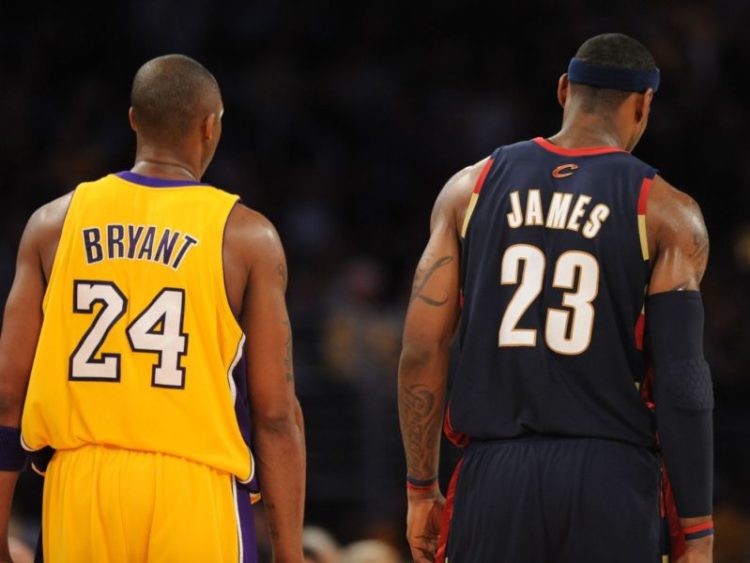 Kobe Bryant and Shaquille O’Neal had been star performers for the Los Angeles Lakers. In fact, they have won back-to-back-to-back NBA titles with the Lakers. However, were greatly different from one another in their personalities. In spite of that, they have won a lot of titles together. In fact, they achieved much success playing together. This has been a great mystery.

Bryon Scott recently seems to have solved the mystery around Kobe Bryant and Shaquille O’Neal. Incidentally, Scott was the teammate of the duo. In fact, Scott also went on to become

the head coach of the Lakers. He suggested that Bryant had similar leadership skills to Michael Jordan. On the other hand, O’Neal was able to channel the great Magic Johnson. Read the article to know more about Bryant and O’Neal.

Leadership Styles Of Jordan and Johnson

Michael Jordan and Magic Johnson are the undoubted greats of the NBA. In fact, their names have become synonymous with that of the NBA.

The 1980s have been the era of Magic Johnson. He teamed up with Kareem Abdul-Jabbar, James Worthy, and coach Pat Riley at the Lakers. They went on to win NBA titles. They also defeated the great Larry Bird on several occasions.

However, the next decade was ruled by Michael Jordon. In fact, teaming up with Scottie Pippen and coach Phil Jackson for the Chicago Bulls, he went on to win six NBA titles in 6 years’ time.

In fact, Johnson was full of positivity. He donned the locker room with his megawatt smile. On the other hand, Jordan was a taskmaster. In fact, he got the best out of his teammates. These were the exact kinds of leaders that their respective teams needed.

Scott Compares Kobe Bryant and O’Neal To The Greats

Jackie MacMullan commented on his Icons Club podcast, he was discussing the era when Bryant and O’Neal played together for the Lakers. MacMullan explained that these two players were greatly different from one another. According to him, O’Neal was outgoing, “determined to sample all of life’s pleasures”. On the other hand, “Kobe was pensive, serious, obsessive about his basketball preparation.”

However, Scott told MacMullan that though the two differed greatly, they brought tried and tested modes of leadership back to NBA. It is here that he compared O’Neal to Magic and Kobe Bryant to MJ.

Bryan Scott compared Kobe Bryant to Jordan and O’Neal to Magic. In fact, given his line of argument and the quality of the two players, the comparison seems just. However, there is one man behind Kobe and O’Neal who helped them to shine. It is Phil Jackson.

In fact, Jordan guided Michael Jordan and company to six titles. When the Lakers needed someone to handle Kobe Bryant and O’Neal, they looked up to Jackson. In fact, it is under him that Kobe and O’Neal won three titles in a row during his first three seasons. He controlled Kobe Bryant’s competitiveness and never let it go out of control. He also knew exactly the way to deal with O’Neal. Therefore, without Jackson, Kobe Bryant and Shaquille O’Neal would not have gained so much out of their game. The below link shows Jackson with Bryant and Shaq :