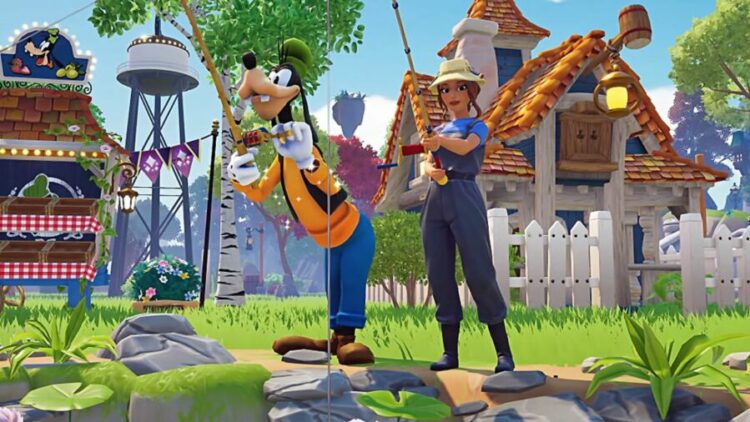 The Disney Dreamlight Valley is one of the highly anticipated games of recent times. In fact, there are proper reasons for that. We all love to watch cartoons and animations. In fact, there are certain cartoon characters who have become really our favourites. Therefore, wherever we find these characters, we get nostalgic. The upcoming game by Gameloft aims to cultivate this aspect of gamers.

It is true that we all love different cartoon characters. Our choices are never the same. Some of us might love Pixer characters like Buzz Lightyear and Wall-E. On the other hand, many of us might like the classic characters like Ariel, Simba & Mickey Mouse. When it comes to Disney Dreamlight Valley our preferences are provided for. That is to say, there are many familiar cartoon faces that we will find in that game. Now, you might wonder about the ways to unlock these characters. Well, for that information, you will have to read this article.

The Characters in Dreamlight Valley Which You Can Unlock Now

This is the complete list of characters that you can unlock now in Disney Dreamlight Valley:

However, you can unlock new characters in the game in a variety of ways:

Among these ways, visiting the Realms inside the Dream Castle is the main way to unlock characters. There, you can convince characters to follow you to the Dream Valley, by completing their quests. However, unlocking Realms requires Dreamlight, which is time-consuming to collect.

These are the characters that will arrive on Disney Dreamlight Valley very soon:

There has been a confirmation that along with a Toy Story Realm Scar, Buzz, and Woody will be added to the game, this Fall. Apart from that, no other characters have any release date. However, it is highly possible that the characters will arrive at some point in 2023.