Can You Predict Lottery Numbers? 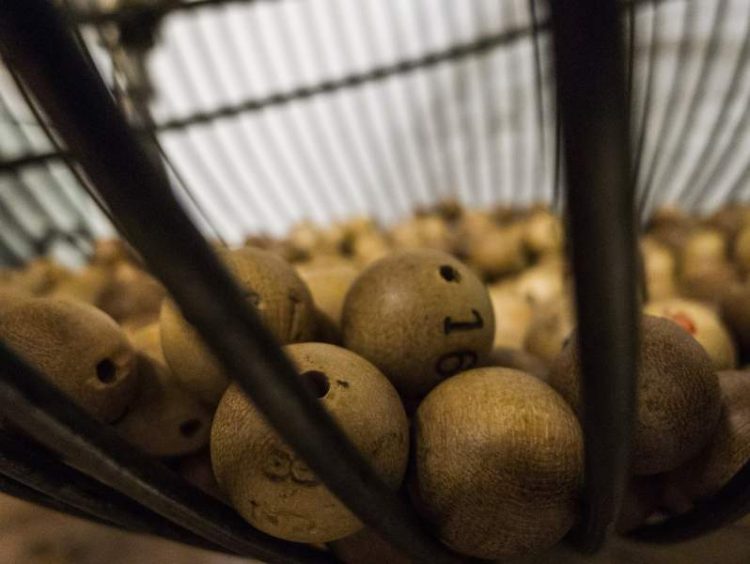 The lottery is truly an unpredictable game that requires you to have perseverance, persistence, and most importantly, patience until you win. This is the reason why the lottery is considered as a game of luck. However, it has always been a subject of debate whether it is possible to identify the ways to predict the winning lottery numbers or not. Various theories have followed the subject since then, and hundreds of perceptions exist that justify the same.

Of course, who can forget when the odds in favor of winning the US Powerball 5/69 grand prize were close to 292 million! A similar incident happened in the case of Mega million when the odds were monumental, close to 302.6 million. Another case was of the South African and the Italian Superenalotto where the participants have to choose from 90 numbers!

Winning such lotteries is a matter of something that requires one to have a really good fortune or either expect a miracle!

Lucky Numbers – as they say, it!

When it comes to predicting Lottery numbers, various theories state that predicting lucky numbers is possible and that it works too.

Numbers such as 4,12,18,34, and 48 results in most of the prize-winning matches. Experts believe it to be one of the possible ways to predict the winning free lottery numbers, and that had people run with these numbers every time they bet in a lottery, they would have been a millionaire soon. Considering the track record of these numbers, people also predict that this mighty combo can keep up the same. Though the odds of this set of lucky numbers appearing again, this may stay the same every time. However, this does not mean that they are more likely to be drawn out next time. Since lotteries never come out with the same set of numbers, results may differ from time to time.

Of course, there may be theories explaining that predicting lottery numbers is still possible. However, it is a simple fact that every number has an equal chance of being drawn as any other one.

Although there are various theories, including mathematical and philosophical, that suggest that predicting lottery numbers is still possible. Still, nothing can be claimed as a sure shot way to identify these numbers. Therefore, there is nothing earmarked as to what numbers should be chosen to win the lottery. It is all about randomness and luck. Who knows if you may hit that jackpot or even close!