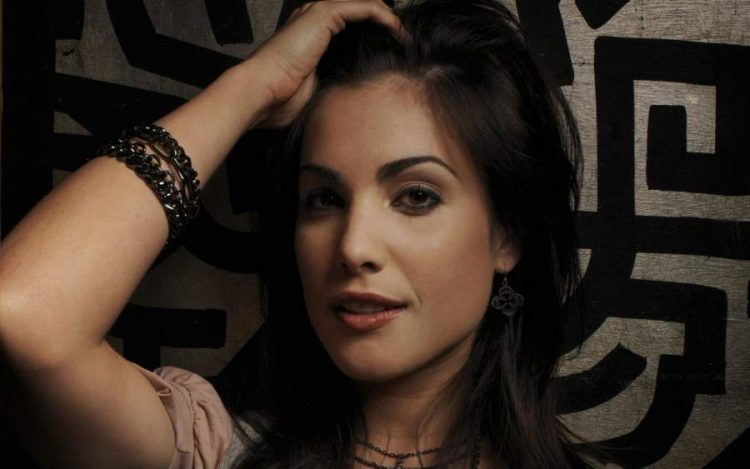 Carly Pope is a well-known actress from Canada. She became famous because of her role in the “Popular” series. The actress was also part of the supernatural series The Collector and Suits a legal drama. She is thirty none years old now and started her career in 1996. Pope is also going to appear on the Hallmark channel for a film. She and her brother got severely injured because of a car accident in 2009 however she recuperated. Know more about Carly Pope Biography here.

The birthplace of Pope is Vancouver, British Columbia and her date of birth is August 28, 1980. She has an older brother named Kris and a younger brother named Alexander. Kris Pope is also an actor. She got a lot of training in dancing from a young age and then she focused more on theatre. She acted in plays such as The Odd Couple where she played as Mickey. Then she became a part of the production of A Midsummer Night’s Dream where she played as Titania. She went to Lord Byng Secondary School for her education.

Pope began her career playing small roles such as in Snow Day, Night Man, and Disturbing Behavior. Then she got cast in a major role in WB series. She played the role of Sam McPherson. The series is about two teenage girls Pope and Leslie Bibb who belong to the opposite ends of popularity in their school. But they become friends when their parents meet on a cruise and get married. At that time Pope’s name got in the list of 25 Hottest stars. She came in the cover of many popular magazines such as Curve, Teen, Seventeen, and Razor.

Pope also was a part of many films such as The Glass House and Orange County. In 2004 she became a part of the film The Collector and played the role of Maya Kandinski. In 2010, she joined the cast of series Outlaw for the role of Lucinda Pearl. She also co-produced a film titled Highway of Tears. In 2019 a source announced that Pope is going to join the cast of Hallmark channel’s film Double Holiday.

Carly Pope has been in a relationship with famous people like Patrick John Flueger and Brendan Fehr. But at the moment she is single and not dating anyone.

In 2009 a man called David Fomradas jumped on the car driven by Kris and Carly Pope. He forcibly told them to run over him. When Kris came out of the car the man jumped inside the car and drove it into the new CBC studios. Pope was also inside the car so because of the incident she got severely injured. Her brother too suffered severe wounds in his legs and a passer-by was also injured.

The net worth of Carly Pope

The net worth estimate of Carly Pope is $2 million. As she is in the film and TV industry for many years she accumulated a lot of wealth. She also posed for many popular magazine covers that added to her net worth. She is also having many future projects in her work calendar.

Carly Pope is a good actor. She likes to keep her life private. The actress is going to be busy shooting for the Hallmark film that will release during the holidays.