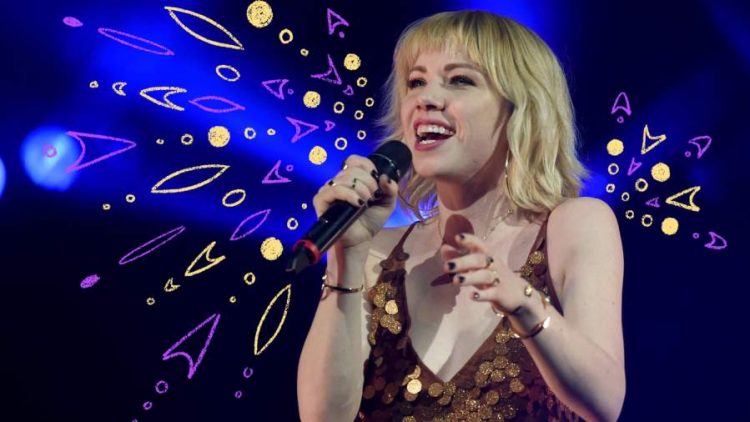 Carly Rae Jepsen is a popular Canadian songwriter and actress. She started singing in her high school productions and later became a professional singer. The singer exhibited her talents in the Canadian Idol fifth season. Now she is thirty-four years old. Her song “Call Me Maybe” released in 2012 and it became the best-seller of that year. Because of the popularity, she signed with top labels such as School Boy Records and Interscope Records. Know more information about Carly Rae Jepsen amazing singer here.

The birth date of Jepsen is November 21, 1985, and her birthplace is Mission, British Columbia, Canada. The names of her parents are Alexandra and Larry Jepsen. The singer has two siblings and she is the second child in her family.  She studied musical theatre at the Canadian College of Performing Arts located in Victoria, BC. After she finished her studies she moved to Vancouver. Then she participated in Canadian Idol in 2007. She came in third place in the season. In 2008 she released her folk-infused song Tug of War.

While Jepsen was in Vancouver she did not have a permanent job. At first, she worked as a barista in Trees Organic Coffee. Then she worked as a pastry chef assistant. She will also start the open mic night. The singer has shared that these were some of the happiest moments in her life because she wrote songs and played the guitar her parents gave her.

Jepsen auditioned to take part in Canadian Idol. In the auditions, she performed her song “Sweet Talker”. She became popular because of the competition. Her demo recording caught the attention of Jonathan Simkin a music manager and then he asked her to sign a deal with 604 Records. In 2008 Jepsen released her debut single “Sunshine on My Shoulders” and then the album Tug of War. These songs became a massive hit in Canada.

In 2011 Jepsen released her second album titled “Call Me Maybe”. Then after the success, she created the duet “Good Time” in 2012. This also became famous in the Billboard charts. Then her album “Kiss” and ‘Tonight I’m Getting Over You” released and these songs also made her a popular singer in the industry. In 2015 she released “Tonight I’m Getting Over You” and it peaked high. In 2019 she released her album titled Dedicated that added to her success. Now she is in the process of creating a quarantine song with songwriter Tavish Crowe.

The Canadian singer dated Jordi Ashworth an architecture student who was an inspiration for her song ‘Call Me Maybe’. However, they both separated. Then she started a relationship with Matthew Koma whom she met in LMFAO star Redfoo.

The net worth of Carly Rae Jepsen

The net worth of estimate of Carly Rae Jepsen is $10 million. She is now in the ranks of other popular singers like Ariana Grande and Taylor Swift. With one debut song, she became a top singer and performer. She has signed deals with top agencies. Her net worth will increase more in the future because she has a lot of plans.

Cary Rae Jepson is a great performer. She is full of talent and showcased it many times to her fans. She is a great inspiration for young aspirants.