Carrion Release Date, Plot, Expectations and News About The Game 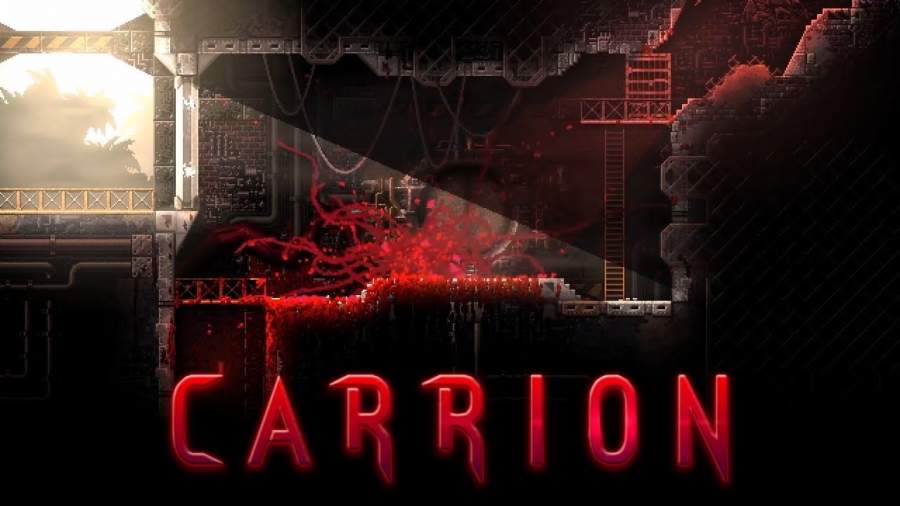 Carrion is an upcoming video game that belongs to the horror genre. The creators are the Phobia Game Studio and Devolver Digital. In this game, the player has to play the role of an amorphous monster to attack the people who captured it. This game is a different depiction of the horror theme. The monster in the game will stalk everybody who comes to fight with it. It is going to release in PC and console in the year 2020. To know more about the horror game, continue reading.

The Carrion game is set to arrive in PC, console, and Linux + Macintosh in 2020. But no particular date got revealed. A brief trailer of the game is available. You can have a look at the game trailer to know few details about it. If we receive any updates we will post it here so stay tuned.

Carrion is a reverse horror game in which you assume the role of an amorphous creature of unknown origin hell bent on stalking and consuming those that imprisoned you!

The plot of Game Carrion 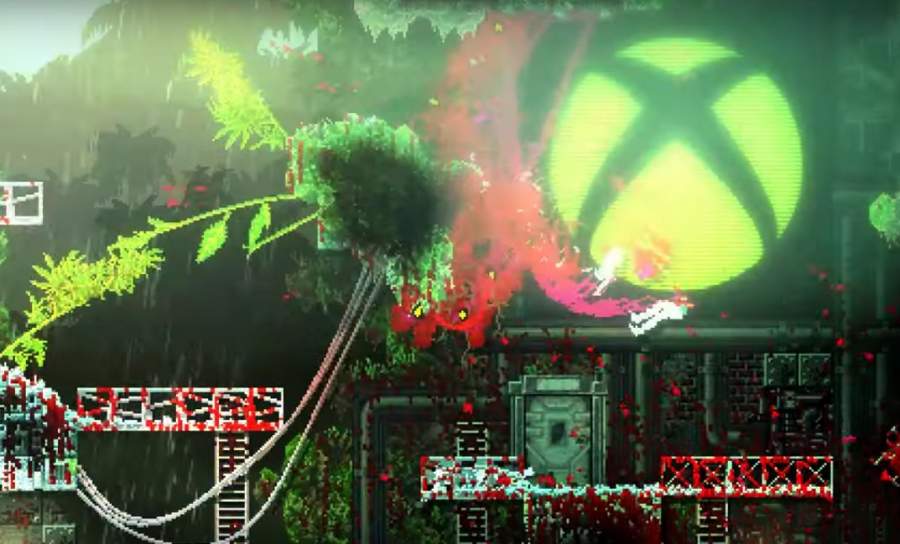 Video Game is more like an Alien genre. The creature feeds on human beings for power. The reverse theme of the game makes the monster as the hero and the humans as the villains. This is different from the other games because gamers will play from a different side. They will support the man-eating monster to take its prey.

What can we expect from the gameplay? 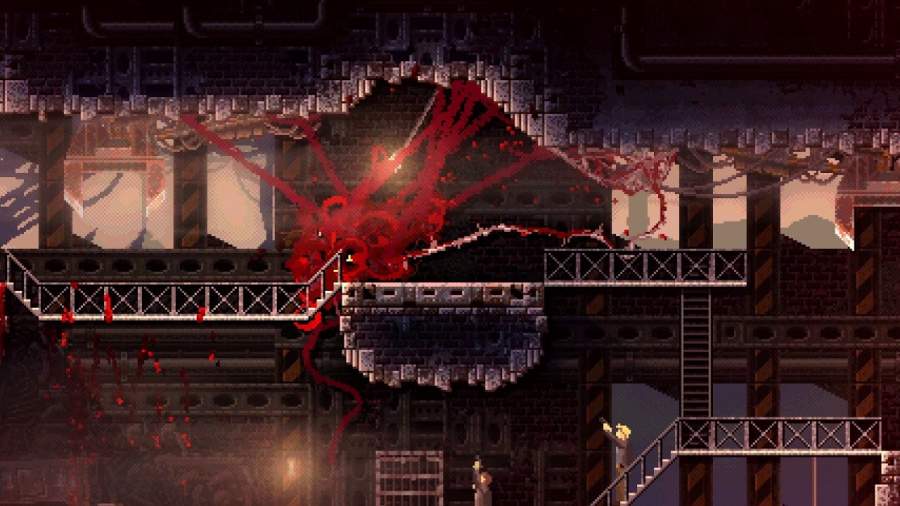 Many games today do not keep the monsters as the main characters because they are powerful. However to make the game more difficult and challenging the players have to keep the monster hidden from the guards and soldiers. Because at the start of the game the monster is weak so it can get killed with gunfire. After consuming the lives of many humans only it can thrive. The monster has to stalk the prey quietly at the first to get powerful.

The critics gave good ratings for the game. So it will certainly have some unrevealed features which we will only know if it releases. As the game is a horror genre it is thrilling and will be not a mere child play. It is going to be dark and terrific. The monster looks vicious and is ready to consume people who come its way.

The game Carrion will become one of the biggest hits of this year. The new perspective of this horror game will certainly leave you spellbound.  So be ready to play the game and enjoy its theme and plot when it releases this year.