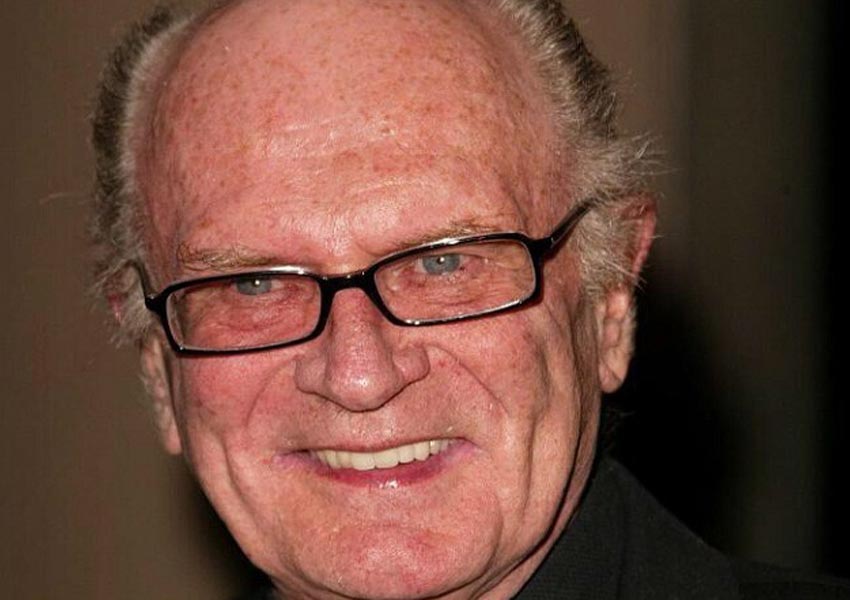 Charles Nelson Reilly was a well-known American actor, director and comedian. He performed in the Broadway productions like Bye Bye Birdie, how to Succeed in Business Without Really Trying and more. Also, he has worked as a drama teacher who has directed many plays. Some of his television appearances were on The Ghost & Mrs Muir and Match Game. He became famous in pop culture because of many sketches and parodies made about him. Also, you can find the early life, career, family life and net worth details of Charles Nelson Reilly here.

The birth date of Charles Nelson Reilly is January 13, 1931. His birthplace is The Bronx. His father was Irish-Catholic and his mother was Swedish Lutheran. During his childhood, Reilly enjoyed creating puppet theater. His mother also encouraged him to save it for the stage.

Then at age thirteen, he survived the Hartford circus fire that killed many people. After that, he never sat at the audience seat again. Also, developed a love for opera and wished to become an opera singer. He went to Hartt School of Music but he stopped going after he found out that he did not have a natural talent.

Reilly started his acting career in 1957 in the film A Face in the Crowd. Then he spent most of his days on the stage. Mostly he performed the comic roles. Then his big break came in Bye Bye Birdie. In 1961 he acted in How to Succeed in Business Without Really Trying. After that, he earned a Tony Award in 1962.

Then Reilly became busy in TV shows. From the 1960s he appeared in many TV shows. He acted in the famous TV series called The Ghost & Mrs Muir. He received a nomination for this role. Further, he appeared as a series regular on The Dean Martin Show. Then he also turned into a director and worked on many movies.

Charles Nelson Reilly was a homosexual. He revealed his sexuality after many years in Save It for the Stage: The Life of Reilly. One time there were gossips that he was dating actress Elizabeth Allen. But they never discussed it publicly. For most of the time, he appeared bald in shows that become a famous joke. He wore a toupee to hide his baldness.

The name of his partner was partner Patrick Hughes III. He is a surviving spouse of Charles Nelson Reilly who was his gay partner for many years. There is no information of them adopting any kids.

Reilly spent his last years in the U.S. where he directed theatre. Many autobiographies and shows have been made about his life. Only at the end of his life did many people got to know about him. But he got sick with respiratory problems when he was filming The Life of Reilly. Then he retired from his career. In 2006 he got hospitalised because of his sickness. He died because of complications in pneumonia at the UCLA Medical Center in 2007. Then his body got cremated.

As Charles was a great actor and director he made lot of money in his lifetime. His net worth is $5 million. His surviving partner has inherited all of his money. They have a house in Los Angeles.

Charles Nelson Reilly was a great man. His plays were comical and also thought-provoking. That is why he is an unforgettable icon.