What Does Cherry Chapstick Mean in Katy Perry’s Song I Kissed a Girl? 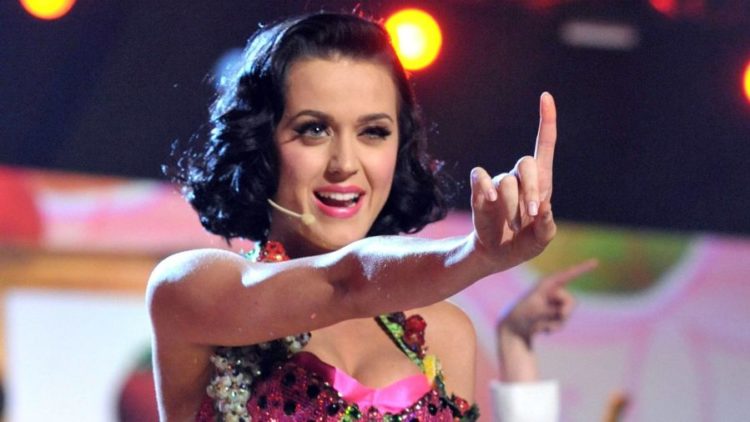 Katy Perry’s albums are always popular. There are many songs with millions of copies already sold. Her slang in the song is different. It makes fans wonder about the meaning of these songs.

Everything to Know about what does Cherry Chapstick mean

“I shot the sheriff” and “Total eclipse of the heart” are some secret lines some of the singers used in past. I kissed a girl by Katy Perry is from the 2008 album. It is one of the exceptional Hits of Katy Perry. However, many wonder, the real meaning of chapstick is not lip balm in her song.

Further, some of the people think that Chapstick in her song has a different meaning. There are many places in which the song was popular. Back then it was even played in a popular sports event. However, in the event, the organizers did bleep out this single line from the song. Due to this, many fans start to wonder why the sports board would censor this line.

Moreover, many say that until it has a double meaning there is no basis for bleeping it out. Later, the real meaning of this Cherry chapstick came to public notice. Women’s Euphemism or intimate area is what she refers to as Cherry Chapstick. The real meaning of this line is shocking then and now. There are no comments from Katy Perry for this controversial line.

Today, Katy Perry’s songs are more refined. There are fewer double remaining lines in her recent albums. As an artist, she is growing with every album. Recently, there is an interview where Katy comments about this line in her song.

Further, in this interview, she shows regret for adding this line. She adds saying that if she would write that song now Katy will probably edit it. Lyrically, there are stereotypes in this line. Also, she adds about her mind changing in 10 years. Even after the massive success of this song, it is still a controversial album. Some singers talk about how offensive this line is.

Even celebrities make mistakes is what many learn from Katy Perry’s Cherry chapstick album. After Katy’s regrets for this mistake fans are moving forward from this issue.