Clark Olofsson: The Swedish Criminal Who Inspired the Stockholm Syndrome! 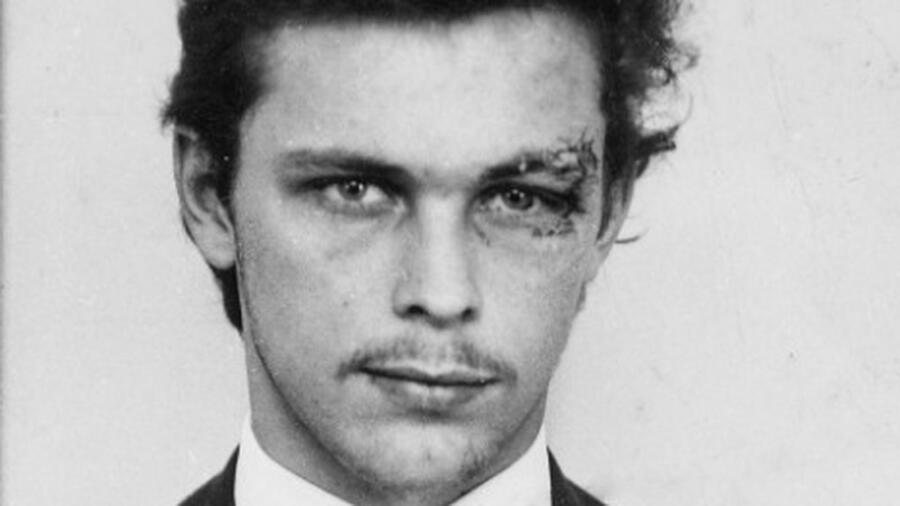 Today marks the debut of a new Netflix series based on the life of Swedish criminal Clark Olofsson. The main character of this six-part serial begins as a petty thief and progresses to become a drug courier. What is the Stockholm Syndrome, and who is Clark Olofsson? Continue reading to learn more about this insane ex-con who is now living the high life.

Clark Oderth Olofsson of Sweden, alias Daniel Demuynck, lives in exile in Belgium. He was sentenced for a variety of offences, including attempted murder, bank robbery, assault, and narcotics smuggling. He has spent the majority of his life in Swedish prisons.

Olofsson had a difficult start in life. He was born in the Swedish town of Trollhättan to an alcoholic family. Olofsson’s mother became ill and was committed to a mental institution after his father abandoned the family when he was 11 years old. Olofsson and his two younger sisters were placed in foster care.

Oloffson sets sail across the Atlantic

Oloffson longed to be free after feeling trapped by his foster family. The 14-year-old went to a sailor’s school while pretending to be his mother. On the ship Ballade, he crossed the oceans, stopping in Japan and South America.

He got off the boat at the age of 15 to return to his mother, who was doing well. However, Oloffson committed minor offences as a 16-year-old in the 1960s, landing him in a troubled youth facility. He and two other children, however, were able to escape the facility.

Clark then broke into Swedish Prime Minister Tage Erlander’s Harpsund country house, where he stole grapes, cucumbers, and tomatoes before being apprehended by the gardener. He then assaulted two law enforcement officers. He received his first actual prison sentence of three years in 1966. Meanwhile, he managed to flee the area.

Clark Olofsson had become a well-known criminal throughout the country by 1966. He took part in the burglary alongside Gunnar Norgren. Later, Olofsson and his 20-year-old girlfriend were climbing a mountain. Moreover, the two police officers attempted to arrest him, but he shot one of them in the shoulder.

Olofsson was sentenced to eight years in prison by the judge for the aforementioned crime. After escaping from Kumla Prison, he made his way to the Canary Islands in 1969. He later attempted to enter West Germany on a forged passport but was stopped by a German officer. The authorities returned him to the Kumla jail.

Olofsson escaped from prison for the second time two months before his parole. He was clearly having fun eluding the authorities in this manner.

Stockholm Syndrome and the Norrmalmstorf Incident

Jan-Erik Olsson, a bank robber, was already serving time in Norrköping Prison when he took hostages at the Kreditbanken on Norrmalmstorg in Stockholm in late 1973.

An even stranger occurrence precipitated Olsson’s unexpected demand that Clark spends the next six days at the bank with the hostages.

The explanation was straightforward. The cops stood by and watched as he intervened to save the hostages’ lives. took action to save the hostages with the police’s tacit approval. Both his requests for clemency and admission to law school were denied.