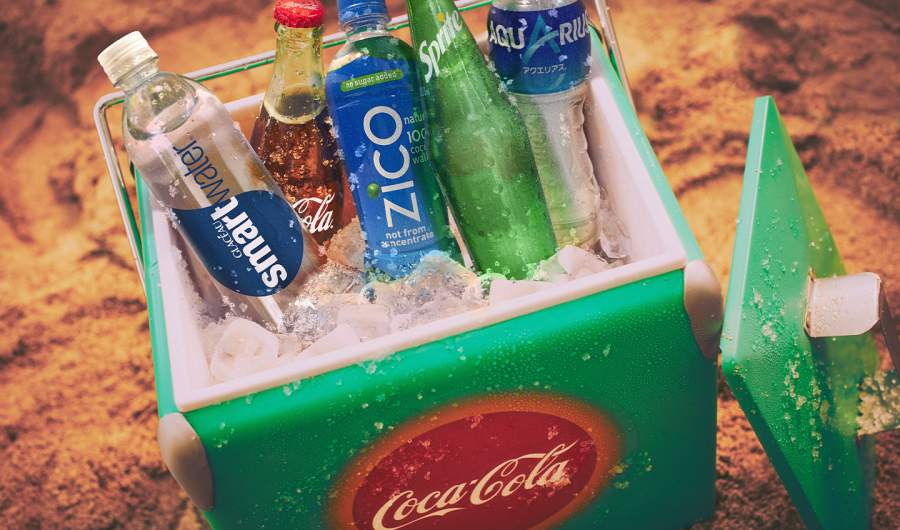 Do you know plastic giant, Coca-Cola was recently named as the world’s largest plastic waste producer in a global plastic audit? The company produces about three million tons of plastic packaging each year which is equivalent to 200,000 bottles per minutes, according to the BBC. The company has refused to make plastic bottles, they now want to create single-use plastic. But it’s the customers “who still want those plastic bottles”, which is reusable and resaleable. They don’t want the company to replace their plastic bottles with something else like aluminium or glass.

Though the company has pledged to use at least 50% recycled material in its packaging by 2030 and to partner with NGOs to improve waste collection, they are obligated to the demands of its customers.

The company’s head of sustainability, Bea Perez speaking at the World Economic Forum in Davos saying that their customers liked their light-weight and resalable bottles. She also said that replacing plastic bottles with aluminium or glass would ‘increase their carbon footprint’ and affect sales.

“Business won’t be in business if we don’t accommodate consumers,” she said. “So as we change our bottling infrastructure, move into recycling and innovate, we also have to show the consumer what the opportunities are. They will change with us.”

The reality is that neither recycling nor switching to another material like aluminium or glass will be a cure-all for all the mess generated by the single-use products. The continuous use of single-use plastic packaging will translate to pumping more throwaway plastic into the environment. It will leave behind an even bigger environmental footprint than plastic.

What we want is to lessen up the use of plastic in any form, as it is the major cause of creating pollution. We wish that the company should work towards ending up its use and not to produce anymore even if it’s the customer wants. As we wish to create a pollution-free and sustainable planet.