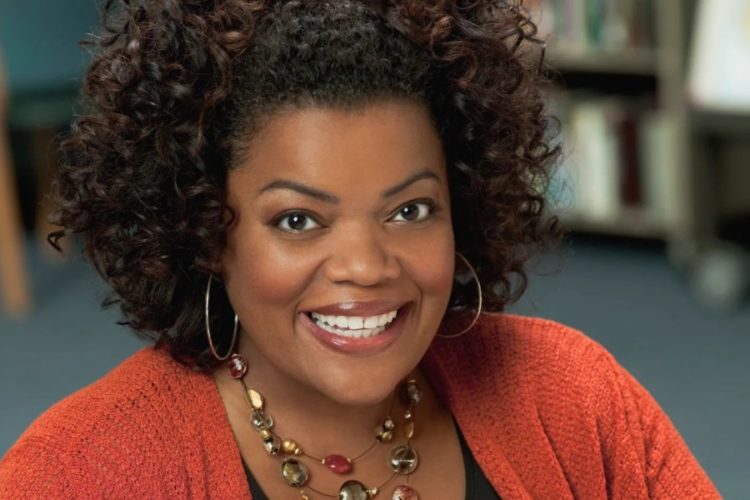 Fans of the ‘Community’ sitcom have good news. Yvette Nicole Brown, one of the stars of the show has recently hinted at the possibility of a community movie in the future. The sitcom ran for 6 seasons. In fact, it had a lot of familiar faces like Brown herself, Joel McHale, Alison Brie, Gillian Jacobs, Ken Jeoung, Donald Glover, and many more.

The fans who loved the series were wondering if a reunion would ever come. In fact, just as the ‘Friends’ sitcom had a reunion this year, fans wanted to have a reunion of the Community as well. So, to know further details of the possible movie, give this article a read.

Why Community movie is So Famous?

If you are not aware of the show, then let us provide you with a brief on the show. The Community sitcom is about a group of students of various backgrounds and ages who attend Greendale Community College.

The show’s creator was Dan Harmon. In fact, due to popularity, the show ran for five seasons on NBC. However, due to reasons, it was canceled. But it came back with a sixth season on Yahoo!. Fans totally loved the show for its awesome cast, hilarious comedy, and also, due to its groundbreaking comedic plotline.

Well, it’s not only recent news, but the casts and the creators were vocal about returning for a community movie. In fact, in last year’s virtual reunion, each and every cast agreed to do a movie if there was an opportunity. After all, it’s true that fans want to see the casts for one more time. Moreover, a six-season show with a film sounds even more exciting.

Yvette Is Hopeful and Shares the Cast’s Group Text

There’s no mistake that she is really hopeful for a return movie. In fact, it will happen sooner than we think, as she said. In a recent interview, the actress mentioned the cast’s group chat. She said that all of them are active daily. Moreover, each of them is still close to the other. If there’s a chance, they will all do a film.

“The movie? I think it’s coming. I don’t know when…But know we all want to do it and that’s half the battle’.

Since all the cast is hopeful and eager to return for a final movie, it must come, for sure. In fact, given the fact that fans are also quite interested, it will surely happen, sooner or later.

How the Cast Members Are Doing?

Since the premiere of the sitcom, several of the cast members have gone on to tremendous heights. For example, Ken Jeong made his own show Dr. Ken and also had a blossoming career.

Similarly, Donald Glover released Grammy-winning music. Moreover, Gillian Jacobs too had a fascinating career. On the other hand, Alison Brie has also made her name in Mad Men, GLOW, and Bojack Horsemen (she was a VA). Other casts have also made huge names for themselves.

Though there’s no release date yet for the movie, fans are hopeful it’ll come soon. In fact, since the cast is ready to do it, it’ll definitely come for sure. Therefore, we need to be a bit more patient.

Also read: 15 Mean Girls Quotes That will Never Get Old and Too Hilarious